Foreclosures in the United States have been steadily declining for months nearly every way the numbers are broken down, and December was no exception, according to CoreLogic's December 2014 National Foreclosure Report released Tuesday. Foreclosure inventory nationwide dropped down to 552,000 in December, a year-over-year decline of 34 percent. December's foreclosure rate of 1.4 percent was a decline of 7 percentage points from the previous December.

Completed foreclosures totaled 39 thousand in December, which was a 4.9 percent drop from November and a 13.7 percent decline from December 2013. About 563,000 foreclosures were completed during the entire year of 2014, down by nearly 100 thousand from the previous year. Approximately 4.1 percent of residential mortgage loans, or about 1.5 million, were in serious delinquency as of the end of December 2014, a 21.6 percent year-over-year decline.

Five of the nation's largest mortgage servicers will pay more than $123 million to 952 service members and their co-borrowers as part of a settlement with the U.S. Department of Justice over non-judicial foreclosures that violated the Servicemembers Civil Relief Act, according to an announcement from the Justice Department. The five servicers who agreed to pay the penalty as part of the settlement were JPMorgan Chase, Citi, Wells Fargo, GMAC Mortgage, and Bank of America's BAC Home Loans Servicing, which is formerly known as Countrywide Home Loans Servicing. 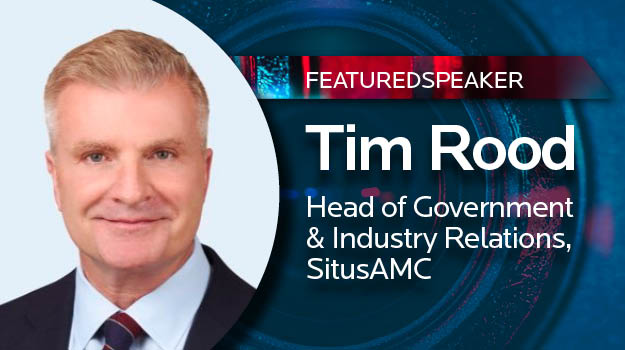