The year 2012 also marked the beginning of a four-year period in which the GSEs’ expenses increased by a combined 1 point 1 billion dollars. A white paper released this week by the Office of Inspector General of the Federal Housing Finance Agency, the Enterprises’ conservator, gives a detailed account of where the extra 1 point 1 billion dollars went.

Fannie Mae’s expenses increased by 30 percent up to about 3 point 1 billion dollars from 2012 to 2015, while Freddie Mac’s expenses rose by 24 percent up to 1 point 9 billion dollars during that same period. The majority of the increase for both GSEs went to the implementation of specific FHFA strategic goals and initiatives and implementation of their own respective strategic goals and initiatives.

The February employment summary released last week by the Bureau of Labor Statistics was nearly all positive, but the one factor which many analysts have cited as holding back homeownership, hourly wage growth, took a step back in February. According to a recent economic letter released by the Federal Reserve Bank of San Francisco, slow wage growth is not a sign of a weak labor market—but rather, it is a reflection of cyclical and secular shifts in the composition.

2016-03-13
Brian Honea
Previous: The Week Ahead: CFPB Director Cordray to Face Grilling from Congress
Next: Boomers Trade Homeownership for Renting 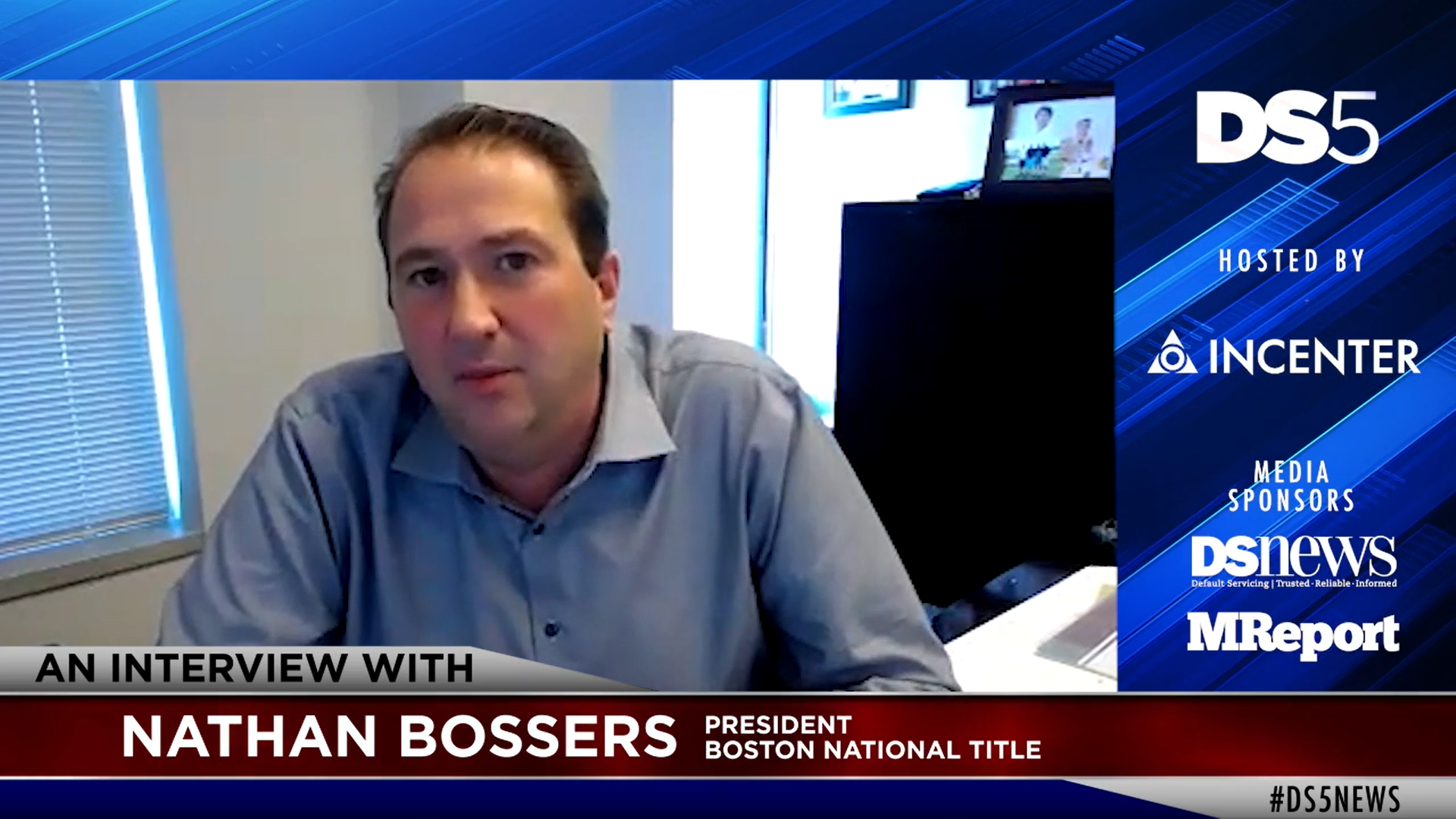