Clear Capital released its Home Data Index Market report with data through March, 2014. The report found that frosty winter weather left home prices mostly flat, while the saturation of distressed homes remained stable at 21.8 percent. Year-over-year, the saturation of distressed homes increased by 9.8 percent, and 0.7 percent sequentially. According to Clear Capital, low tier home sales have fueled recovery for the past two years.

The report found that low-tier homes attracted enough buyers to drive prices up 31.8 percent from the bottom of the market in 2011. Over the last quarter, however, low tier home price gains slowed to just 1.2 percent. This environment was particularly friendly to investors, who saw attractive returns that helped drive investor demand past historical norms. The highest performing major metro markets quarter-over quarter for March were all in California, including the metros of Riverside, Fresno, and San Diego.

Fannie Mae announced it is extending the 3.5 percent closing cost assistance for HomePath properties purchased during the First Look period in 27 states. During the FirstLook period, which is in effect for the first 20 days a property is on the market, an owner-occupant or public entity buyer is able to submit offers on HomePath properties without competition from investors. The incentive deadline has been pushed a month to April 30. The incentive applies to the final sales price, and can be used to pay closing costs or to buy down interest rates. 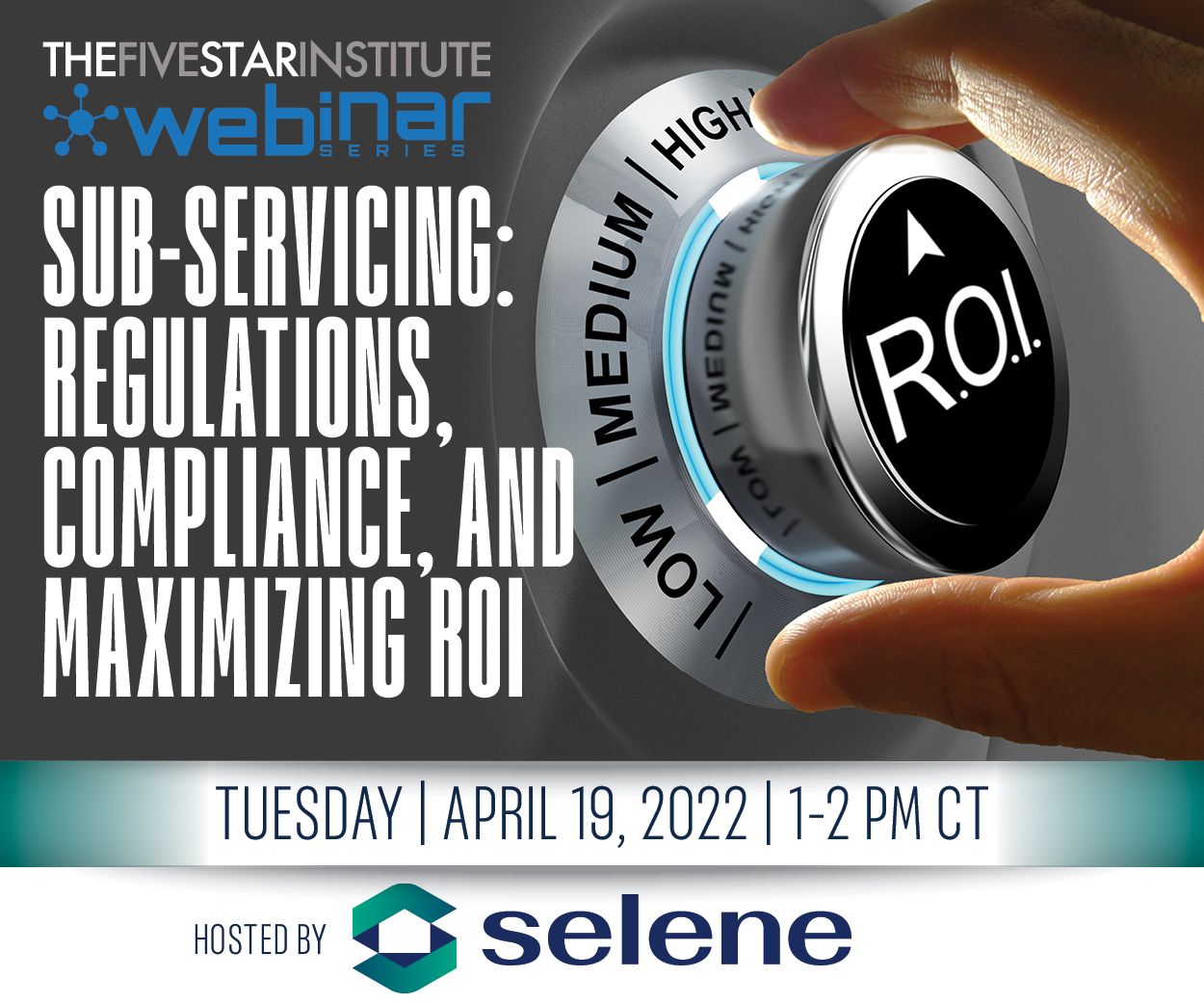