Clear Capital recently released its home data index market report, which found that quarterly rates of growth for the nation remain largely unchanged from the previous quarter. Nationally, housing markets experienced a point-9 percent growth quarter over quarter. The largest gains of growth were out west, which experienced a 1-point 8 percent increase sequentially. The South was next at point-8 percent, followed by the Midwest and northwest, growing point-7 and point-6 percent, respectively.

The company also found that the best home values now reside in the middle tier, which are classified as homes selling between 95,000 dollars and 310,000 dollars. While low-tier price sectors are 21-point 5 percent off of peak values, middle tier homes are 30-point 6 percent off of peak values, creating the highest value of the three tiers. The company projects that price growth should stabilize throughout 2014, which should boost consumer confidence and purchase activity. 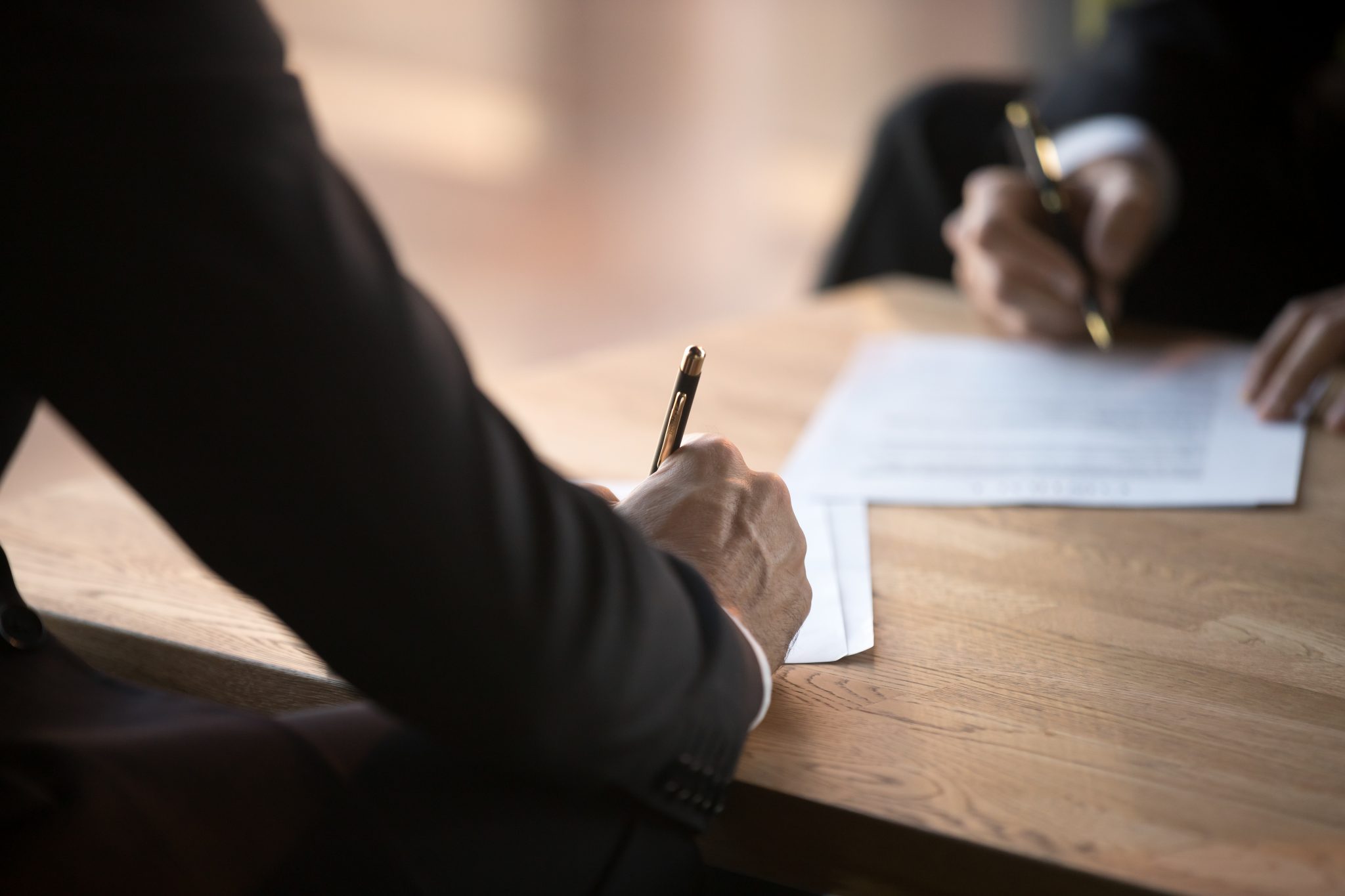