Black Knight released its latest Home Price Index, based on March 2014 residential real estate transactions. The company reported that home prices rose 1 percent for the month, reflecting a yearly increase of 7 percent. For March, the average home price was $235,000, up from the previous year's HPI of $220,000. Since the beginning of the year, home prices have increased by 1.5 percent. Home prices in March are 12.8 percent off of the home price peak seen in 2006.

Statewide, Michigan and Washington, D.C. led monthly gains, each showing positive increases of 1.6 percent. Washington, Oregon, and Illinois rounded out the top five for states with the largest increases in home prices. Only one state out of 50 saw a decrease in home prices. The unlucky winner was Connecticut, which dropped point-1 percent in March. The company noted that seven of the 40 largest metro areas hit new peaks in March, suggesting that a sluggish first quarter is rebounding.

In an ongoing effort to improve housing education, the U.S. Department of Housing and Urban Development announced it has awarded $40 million in grants to hundreds of national, regional, and local organizations to bolster housing counseling programs. More than $38 million will directly support HUD-approved housing counseling services, while the remaining $2 million is earmarked for the training of housing counselors to provide instruction and the necessary certifications to effectively assist families. 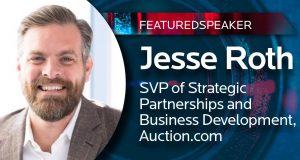 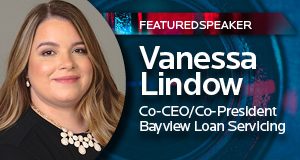 DS5: Keeping Families ‘Together and In Their Homes’ 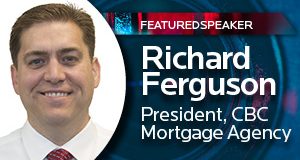 In this week’s DS5: Inside the Industry, Auction.com’s VP of Market Economics, Daren Blomquist, shares his thoughts on where housing is headed and what effects the health crisis is having on foreclosure auctions.