On April 14, 2016, Fannie Mae and Freddie Mac announced that they would be offering a one-time Principal Reduction Modification program. On Monday, The Federal Housing Finance Agency launched an interactive online map in response to one of the main questions received, “where are eligible borrowers located?” This map highlights the top 10 states where potentially eligible borrowers live; the program, however, is open to eligible borrowers nationwide.

In each of the top 10 states, the map provides a breakdown by zip code or MSA of potentially eligible borrowers. The 10 states are Florida, New Jersey, New York, Illinois, Ohio, Pennsylvania, Nevada, Maryland, Connecticut, and Massachusetts. Though the map shows the buyers whom Fannie Mae and Freddie Mac estimate will be eligible for the program, a borrower's actual eligibility will be decided by their servicer once the program has been implemented.

Concerns about job security and income growth may have been the catalyst for why home buying decreased for the previous month, according to a report from Redfin. A lower share of the population reported a strong increase in income despite the increase in employment, and according to Fannie Mae, nearly 60 percent of those surveyed stated that they felt the economy is on the wrong track. Quote the job market’s stubborn refusal to heal despite a big pickup in employment makes it a lot harder for the economy to create future homebuyers says Redfin chief economist Nela Richardson. 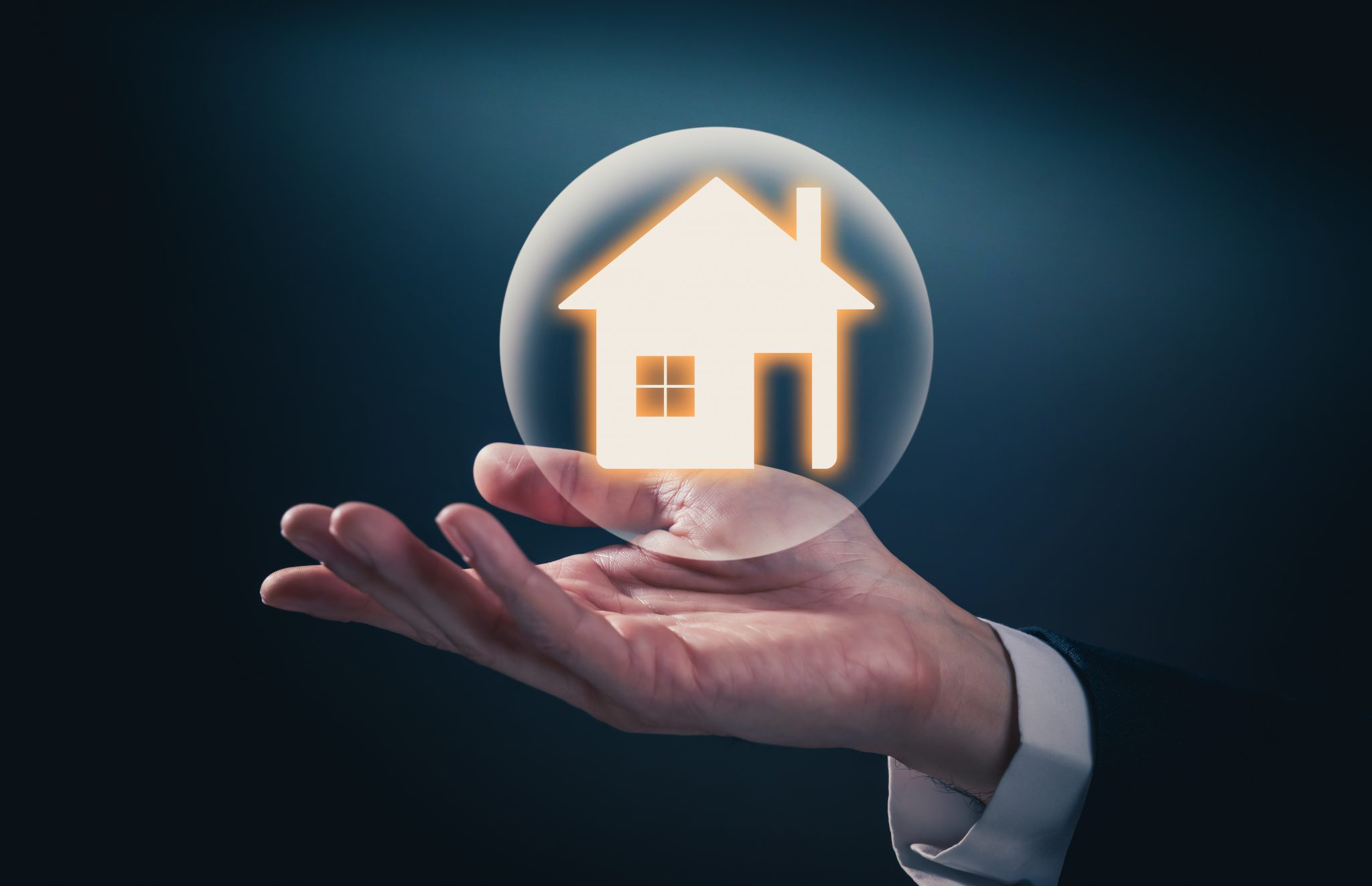