Investability Hosted Webinar About State of the SFR Rental Industry Dennis Cisterna, Chief Revenue Officer for Investability, hosted a recent
webinar to discuss  that there is a "perfect storm" of economic, demographic, and operational factors contributing to unprecedented growth in the in the SFR rental sector.

Cisterna opined on the general economy and specific issues that are
influencing current housing market trends. He shared with attendees that it is important to note the unemployment rate is around 5 percent, and the U.S. has been adding jobs to the economy contributing to rental demand. Additionally, he noted that there's a lack of inventory which has led to rent increase in many markets. Difficulty in obtaining a mortgage has also been a factor in increased rental demand, Cisterna noted. He also explained that overall SFR rental vacancy has declined to 7 percent in the US in 2016, but many top markets, such as Denver, Los Angeles and Seattle, have
vacancy rates under 4 percent.

There has been more SFR sales to investors in the last 12 months than ever before primarily due to individual investors buying properties, not because of Wall Street investors. Cisterna also spoke about how operational factors have become drastically more efficient over the past several years, which should help agents get their investors comfortable with investing outside of their backyards. Cisterna says that although home prices appreciation has occurred in the majority of the nation, gross yield compression is not happening everywhere and some of the hottest SFR markets are found in Florida, Georgia, Illinois, and Texas.

Learn more from Dennis Cisterna at this year's FORCE Rally during the Five Star Conference in September.

Previous: Debt Still Runs High for Puerto Rico vs the U.S.
Next: Laws Combating Blight May Present Challenges to Servicers

DS5: The Future of Self-Service Collections 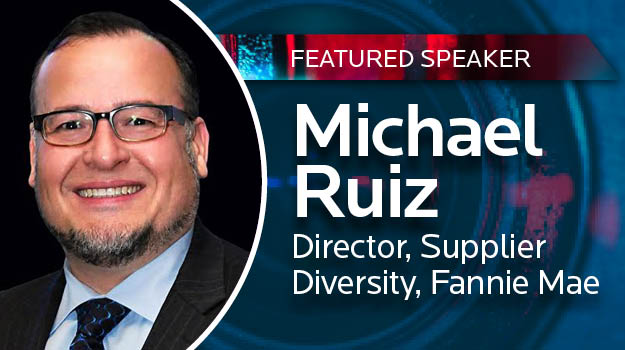 In this edition of DS5: Inside the Industry, Michael Ruiz, Director, Supplier Diversity for Fannie Mae discusses "the peculiar world of supply chain diversity," as well as the results of an American Mortgage Diversity Council survey on the subject.