JPMorgan Chase reported that it has provided more than half of the consumer relief required in just one year as part of a settlement with the government, according to a report released Tuesday. The internal review group for the New York-based megabank asserted in the third Chase Consumer Relief Update, compiled by Monitor Joseph A. Smith, Jr., that Chase has earned $2.2 billion in consumer credit relief from the period of October 1, 2013, to September 30, 2014.

Chase was required to make $9 billion  in direct payments to government agencies and five states and provide 4 billion dollars in consumer relief as part of a $13 billion settlement with the government in November 2013 over the selling of faulty mortgage-backed securities to investors. If verified as accurate by the Monitor, the amount of $2.2 billion in consumer relief for the one-year period would satisfy more than half of the required amount.

According to the latest National Consumer Credit Trends Report released on Monday by Equifax, the cumulative balance of seriously delinquent mortgages totaled 198.8 billion dollars for November, the lowest level in five years. That amount represented more than a 29.8 percent decrease from November 2013. Lenders are also writing off the fewest number of loans since before the housing bubble burst. The balance of home-finance write-offs year-to-date through the first 11 months of 2014 was $91.2 billion, its second-lowest level in eight years. 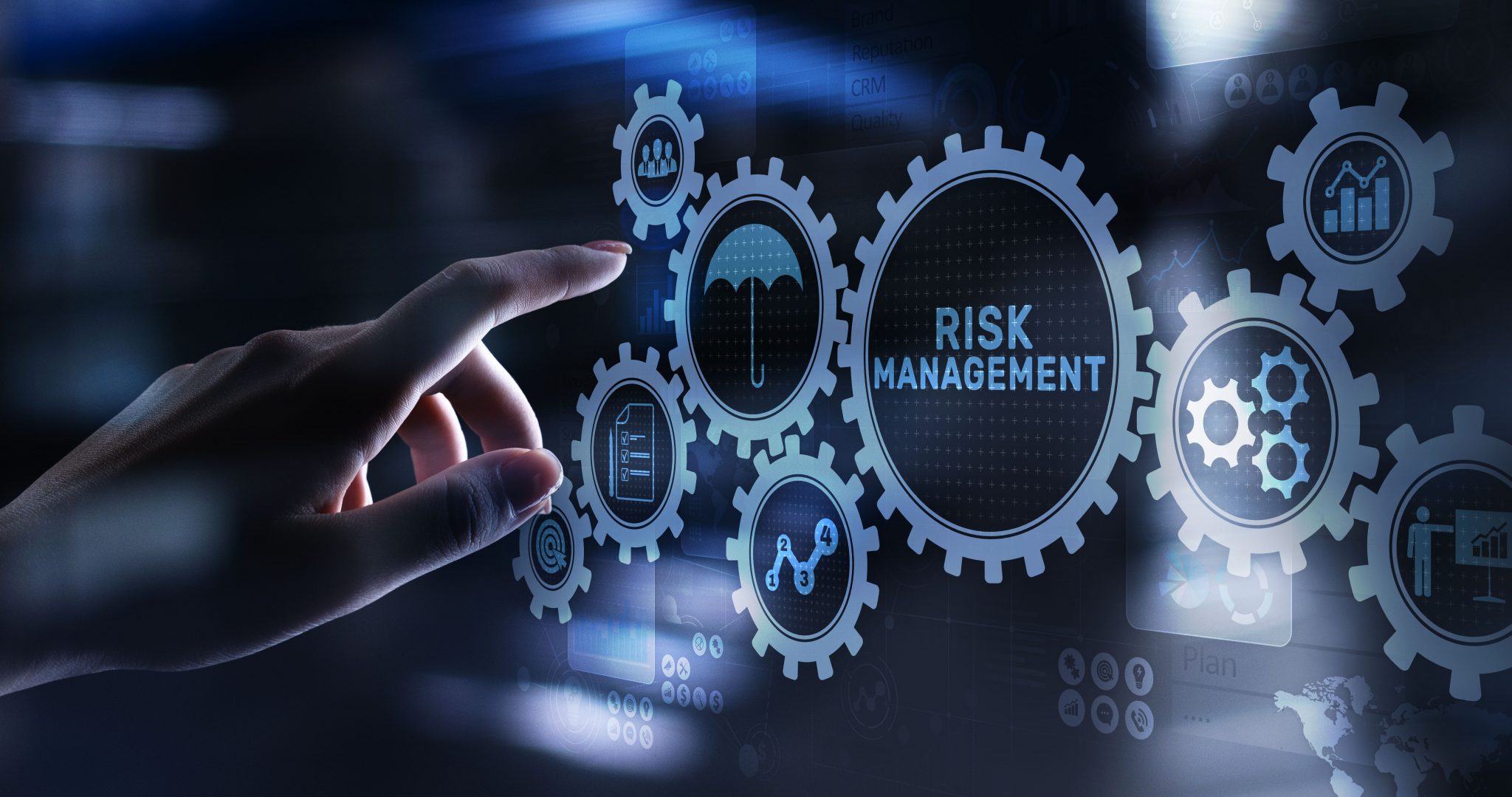 An upcoming webinar presented by the Five Star Institute and Incenter will examine how appraisers are utilizing technology to decrease risk and speed up servicing decisions to maintain customer satisfaction.