Banks’ Credit Exposure is Much Less Risky These Days 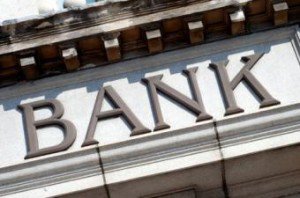 The Office of the Comptroller of the Currency (OCC), in its Quarterly Report on Bank Trading and Derivatives Activities for Q3 2016, found that trading revenue for commercial banks and savings associations declined over-the-quarter but rose substantially over-the-year in the third quarter last year.