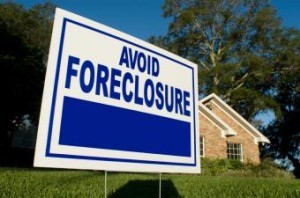 Ocwen Financial Corporation announced that the company has helped approximately 75,000 homeowners avoid foreclosure through the U.S. Department of the Treasury Home Affordable Modification Program (HAMP) and proprietary modifications for homeowners who were ineligible for HAMP modification.

According to a press release, Ocwen granted approximately 42,000 loan modifications through the HAMP program last year, many which included a reduction in principal. The company also completed over 14,500 streamlined modifications in 2016, and is expecting that number to increase as additional homeowners change their trial plans into permanent modifications.

Ocwen will continue to work with families impacted by financial hardship through community engagement and innovative loan modification solutions, despite the expiration of HAMP at the end of 2016.

Ron Faris, President and CEO of Ocwen, said the servicer will ensure that homeowners will avoid foreclosure when getting serviced by Ocwen. “Ocwen is recognized as the industry leader in responsible home retention through foreclosure prevention,” he said. “There is no doubt that a homeowner whose loan is serviced by Ocwen has a much better chance of avoiding foreclosure than if their loan is serviced by any other large mortgage servicer. This has been confirmed by independent third-party studies, which consistently illustrate that Ocwen has a superior record helping borrowers bring their payments current, stay current, and repay their mortgage.”

Previous: HouseCanary Ends Series A Funding with $33 Million
Next: Here is How to Find Market Deficiencies