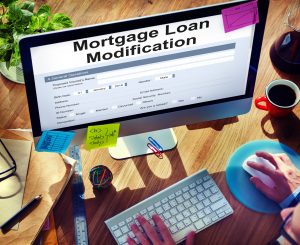 The latest U.S. RMBS Servicer Metric Report examining the Q3 of 2021 from Fitch Ratings has found that non-prime loan modifications surged as forbearance plans expire across the sector.

Forbearance plans experienced a year-over-year drop to 43% from 87% of all loan workout options, while loan modifications quadrupled to 40% from 10% year-over-year as a percentage of loss mitigation portfolios for bank servicers.

The Mortgage Bankers Association (MBA), in its latest Loan Monitoring Survey, reported that the total number of loans in forbearance nationwide decreased by 26 basis points from 1.67% of servicers' portfolio volume in the prior month to 1.41% as of December 31, 2021.

The MBA estimates that 705,000 U.S. homeowners are currently in forbearance plans.