Home / Daily Dose / Sale of $2 Million+ Homes on the Decline

Sale of $2 Million+ Homes on the Decline 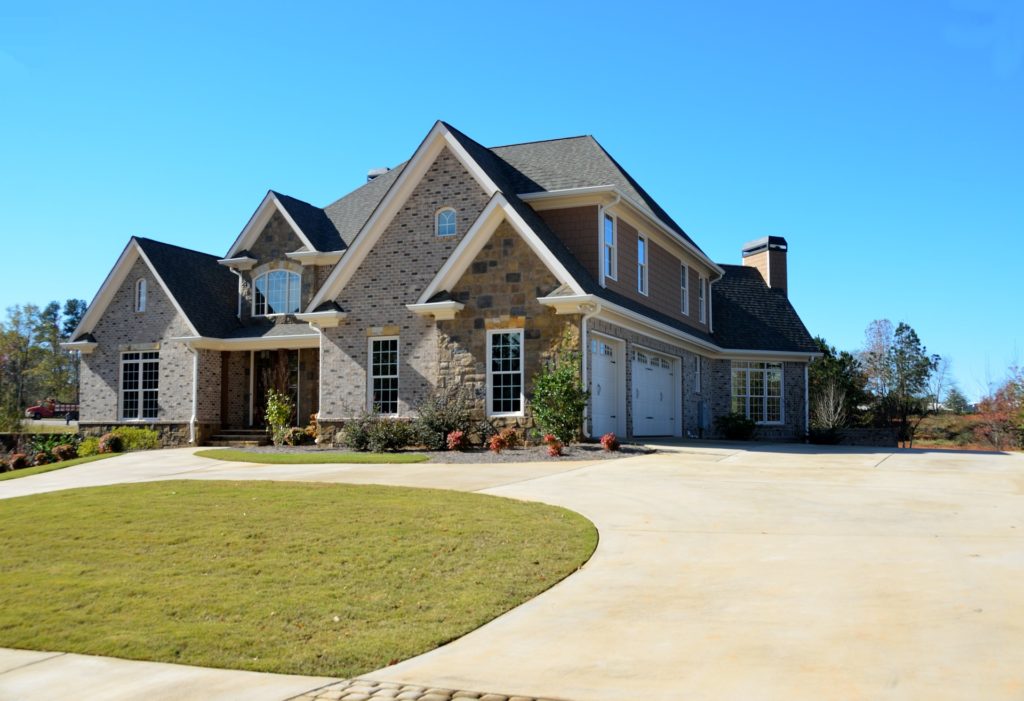 "In the fourth quarter of 2018 there was a lot of economic uncertainty—mortgage interest rates peaked in November, and the stock market was all over the place. This may have encouraged luxury sellers to hold on to their real estate assets and also caused luxury buyers to be reluctant to make major home purchases," said Daryl Fairweather, Chief Economist at Redfin.

In Q4, the typical luxury home sold went under contract in 74 days, a drop from 8 days during the same period in 2017. On the other hand, luxury homes that sold in the final quarter of 2018 took 56 days to go under contract, down from 63 days in the fourth quarter the year before.

The report also highlighted that the sale of $2 Million plus homes is on the decline—dropping from  3.9 percent annually in Q4—the first time in more than two years sales of luxury homes have fallen on a year-over-year basis. The reason for this downward trend in luxury home sales can be attributed to basic supply and demand, the report noted. In comparison to a year earlier, there were 6.5 percent fewer $2 million-plus homes on the market last quarter. This is the seventh quarter in a row recording a drop in inventory of luxury homes annually.

On the other hand, the supply of homes priced under $2 million has seen a steady rise since the beginning of 2018. Domestic and global economic uncertainty may have put a bit of a damper on demand for luxury homes, the report indicated.

The biggest price gains for luxury homes were experienced in cities in Florida. In West Palm Beach, the average sale price for the top 5 percent of homes sold in the fourth quarter was $1,628,000, up 35 percent from the year before, and in St. Petersburg luxury prices shot up 30.7 percent to $1,427,000.

Florida cities also dominate the list of places where luxury home prices have dropped the most, with  Sarasota claiming the top spot with an average luxury price of $1,760,000, down 30.7 percent annually.

Previous: Wells Fargo Promises Reimbursement After Another Glitch
Next: A New Vision for Housing Finance Reform