Mackey began his career at IDS in spring 1999, joining the firm as a member of the sales team. Before that, he was an agent as KMS Commercial Development and Real Estate.

With his promotion, Mackey is IDS' first-ever CEO, joining president and owner Curt Doman in the company's executive ranks.

"IDS is a growing company in a contracting industry, and I see my role as ensuring that our growth continues regardless of market conditions," Mackey said. "IDS is prepared for TRID and other changes coming to the industry, and that will give us great added value for our customers. I’m excited about what we've done and where we’re going."

Doman, the company's president and owner, was previously the highest-ranking official at IDS prior to Mackey's promotion to CEO. According to an announcement from IDS, Doman said he has no plans to leave the company and that Mackey's promotion was merely a reflection of the role he was already performing with the company.

“Mark was already filling the CEO role without the title, and he has been doing a great job running the company day-to-day. I’m just finally making it official,” Doman said. “People who are familiar with IDS know Mark has been running the company in this capacity so we don’t anticipate anything will change for our customers with the promotion. Mark has a great vision for where to lead the company. He’s an extremely hard worker, very loyal, and I think he’s a great leader that is taking IDS in the right direction." 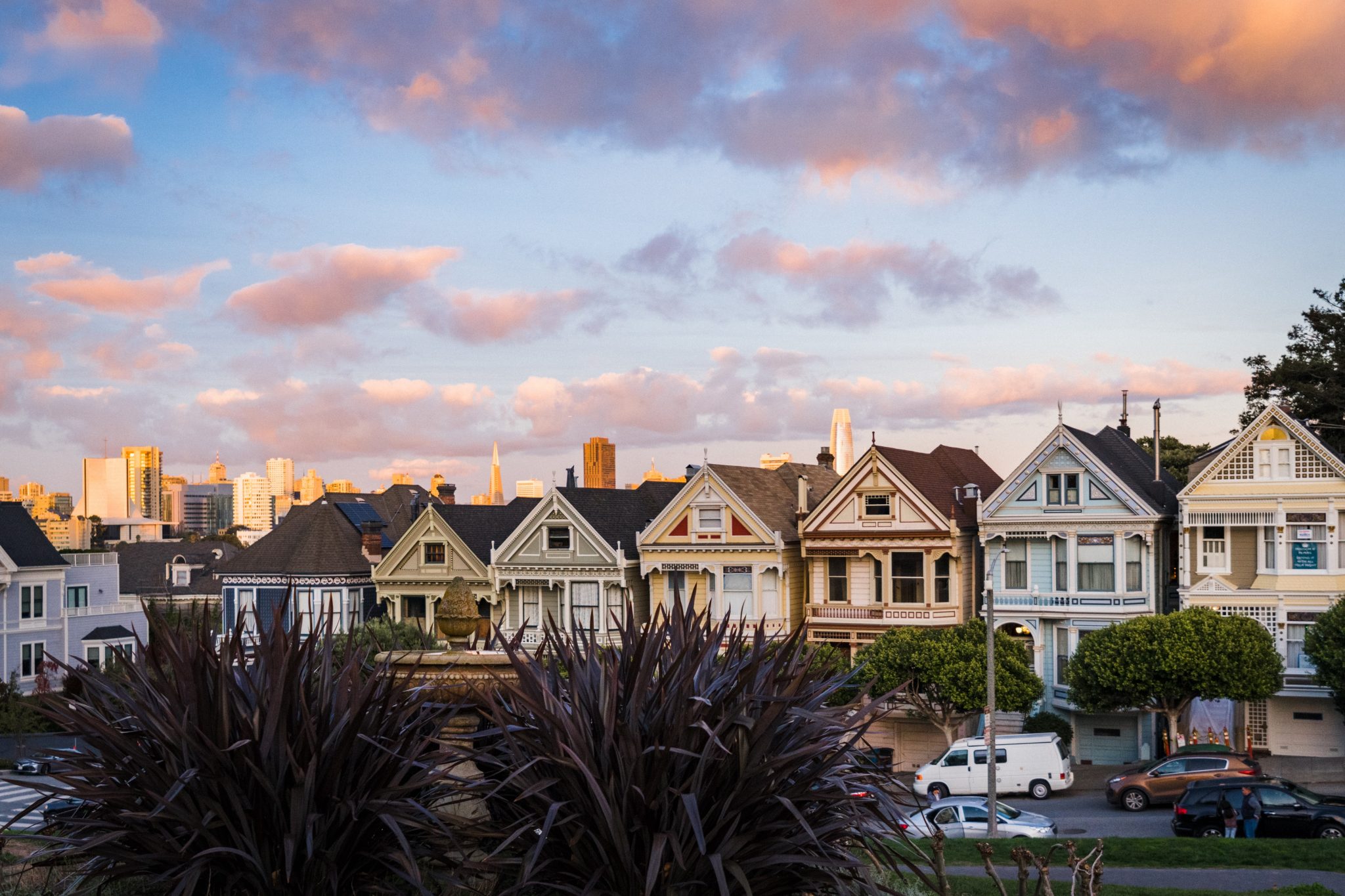 Experts weigh in: Steps to protect tenants from eviction are "completely appropriate," but it’s "completely unrealistic" to assume landlords can bear 100% of the financial burden of missed rent payments.