Home / Headlines / The Ups and Downs of a Strong Economic Index

The Ups and Downs of a Strong Economic Index 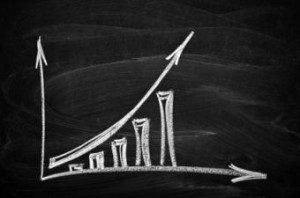 Though Bloomberg’s most recent State of the Economy Index is at its highest point since 2007 and its Consumer Confidence Index the biggest it’s been since mid-2015, that doesn’t mean the economy is in prime condition. In fact, it could even signal a Great Recession-esque collapse is en route—at least according to SprottMoney’s Nathan McDonald.

“The markets are supposed to be a reflection of our state of the economy,” McDonald wrote on SprottMoney.com, a precious metals wholesaler and retailer based in Canada. “If the markets are booming, then politicians point to this as a fact that everything is hunky dory and A-OK. Forget the fact that millions are without jobs and stagflation continues to eat away at the core of our financial systems.”

McDonald said that is “exactly where we stand at the moment.”

“Stock markets continue to remain at artificially high levels and a change in leadership in the United States has renewed business confidence, despite the incredible uncertainty now erupting within and outside their borders,” he wrote.

To the naked eye, a steep increase in either of Bloomberg’s indices looks like a positive marker, but McDonald said it should sound the alarm for investors—and bring about memories of the collapse just a few years back.

“The previous high marked one of the greatest collapses in the markets since the Great Depression, and almost brought the entire system to its knees,” McDonald said. “What I am fearful of now is what I was fearful of back in 2007—and that is the fact that people are completely and utterly unaware of just how precarious these markets are.”

But it’s not just overconfidence or quiet obliviousness that could put the U.S. economy in danger, McDonald warned.

“Global uncertainty and tenuous geopolitical relations could also spur a market collapse that could, he said, “wipe out the savings of countless people, from which many may never recover.”

Previous: The Week Ahead: Senate to Vote on Next Treasury Secretary
Next: More Money, Less Problems? 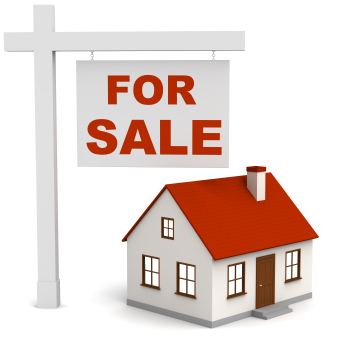