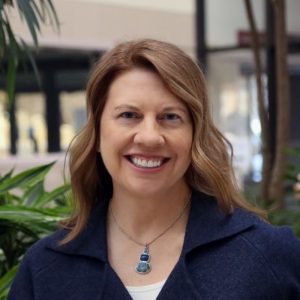 Mason joins the GSE from ElevateNext Law, a majority-woman owned law firm, where she served as a Partner and provided legal, consulting, and regulatory compliance services. She also spent 17 years at Wells Fargo, serving as EVP and Senior Deputy General Counsel. During her tenure at Wells Fargo, she led legal support for its consumer businesses.

“I’m very pleased to announce that Heidi Mason will join Freddie Mac as our EVP and General Counsel,” said Michael DeVito, CEO of Freddie Mac. “Heidi brings deep expertise in areas across the legal spectrum, including in mortgage lending, servicing, credit access and regulatory matters, among others. I have no doubt she quickly will become a valuable member of Freddie Mac’s executive team. I want to thank Jerry Weiss for his invaluable service to the Board of Directors and senior management as Interim General Counsel, where he led the company through a number of complex legal, regulatory, business, and governance matters.”

In addition to the addition of Mason, Freddie Mac has elected Kevin G. Chavers and Luke S. Hayden to its Board of Directors. Chavers retired as Managing Director of the Global Fixed Income Investment Team at BlackRock Inc. in 2021, and Hayden has been CEO of Hayden Consulting LLC since 2012. 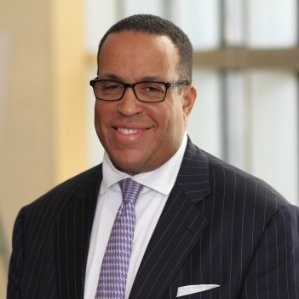 Kevin G. Chavers has been named to the Freddie Mac Board of Directors

After joining BlackRock in 2011, Chavers also served as Managing Director of the Global Public Policy Group, and Managing Director pf BlackRock Solutions’ Financial Markets Advisory Group. Prior to joining BlackRock, Chavers held various positions at Morgan Stanley from 2003 to 2011, including Managing Director, Senior Relationship Management and Head of Mortgage Strategy & Execution. He joined Morgan Stanley from Goldman Sachs & Company, where he was VP of the Principal Finance Group, Mortgage Securities Department from 1998-2003. He had previously held various positions in the U.S. government from 1989 to 1998, ultimately serving as President of Ginnie Mae from 1995 to 1998. Chavers began his career as an associate at the law firm of Milbank, Tweed, Hadley & McCloy LLP.

“Mr. Chavers brings additional mortgage finance, capital markets and public policy expertise to our Board,” said Sara Mathew, Non-Executive Chair of Freddie Mac’s Board of Directors. “Over his more than two decades with some of the nation’s largest financial companies he has developed a deep familiarity with Freddie Mac and its leadership. Additionally, he possesses hands-on experience as an innovator and issuer of agency mortgage-backed securities.” 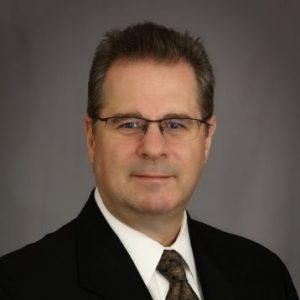 Hayden served as Vice Chairman of Residential Mortgage Services Holdings Inc. from 2013-2021. Prior to joining Residential Mortgage Services Holdings, he was President of PHH Mortgage from 2010-2012 and EVP and Senior Managing Director at GMAC Residential Capital from 2007-2008. From 1992-2005, he held various positions at JPMorgan Chase & Company and its predecessors, eventually becoming EVP of Consumer Market Risk Management. Hayden began his career as a Loan Officer and loan purchaser at Ralph C. Sutro Company.

“Mr. Hayden has held nearly every job in our industry, from Loan Officer to CEO, which has armed him with a ground-level appreciation of the complex needs of our clients,” said Mathew. “His comprehensive experience in residential real estate finance, capital markets and risk management from several of the largest mortgage operations in the country will be an asset to Freddie Mac’s Board. We wholeheartedly welcome Kevin and Luke to our Board.”