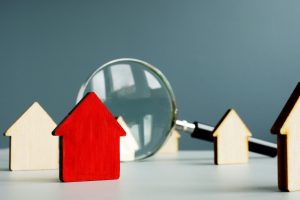 More than one in five Americans who received an appraisal, either to refinance or sell a home, believe the value was too low at least once in their lifetime, according to a new LendingTree survey.

The survey also found that 21% of current or past homeowners suspect the subpar values were based on their race, gender, sexual orientation, or religion.

LendingTree reported that 32% of African Americans and 31% of LGBTQ+ homeowners felt their appraisals were lower than expected. This is compared to just 22% of white and heterosexual homeowners.

Additionally, 58% of African-American homeowners who had their home appraised believed their race, sexual orientation, or another demographic factored into the appraisal. One-in-four African Americans who’ve ordered an appraisal tried to conceal their race from the appraiser.

Only 11% of white homeowners did the same. 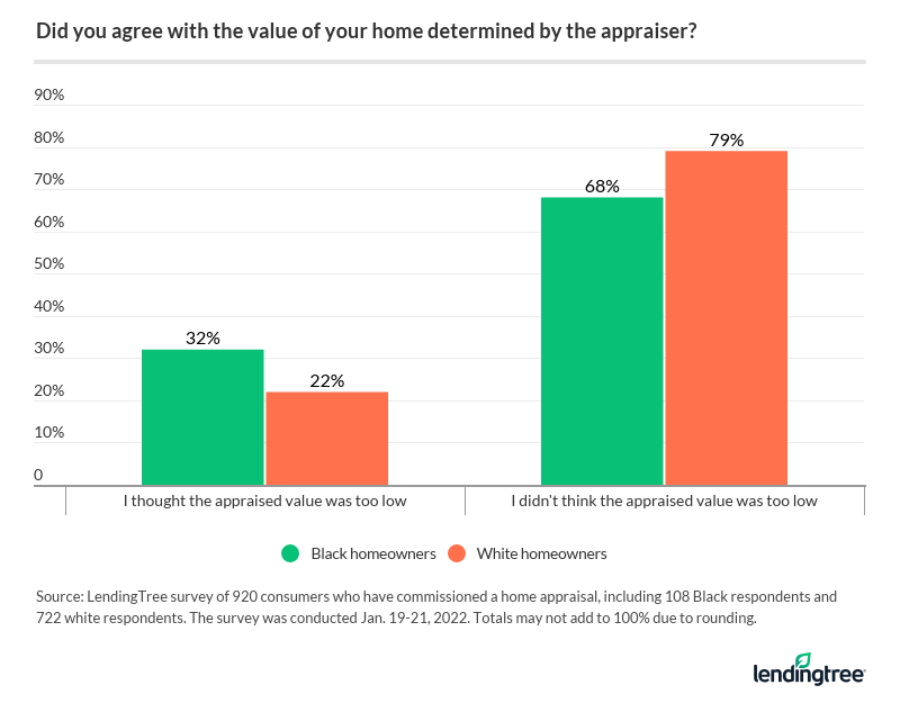 LendingTree’s report added that 43% of Americans think home appraisal discrimination laws need to be strengthened. This increases to 61% of African-American consumers, compared to 39% of white respondents. For Hispanics, this number comes in at 53%; 46% for Asians, and 39% for white consumers.

The U.S. Department of Housing & Urban Development (HUD) announced last May it had made $20,229,156 available to fair housing organizations across the nation working to fight housing discrimination. The funds were marked for a number of initiatives, including fair housing testing, education and outreach, and capacity building, and are being provided through HUD’s Fair Housing Initiatives Program (FHIP).

"The work HUD's fair housing partners do is critical to our efforts to ensure that every person and family that calls America home has an equal shot when it comes to obtaining housing," said HUD's Acting Assistant Secretary for Fair Housing and Equal Opportunity Jeanine Worden. "HUD is committed to providing these groups with the funding they need to carry out their many important activities. 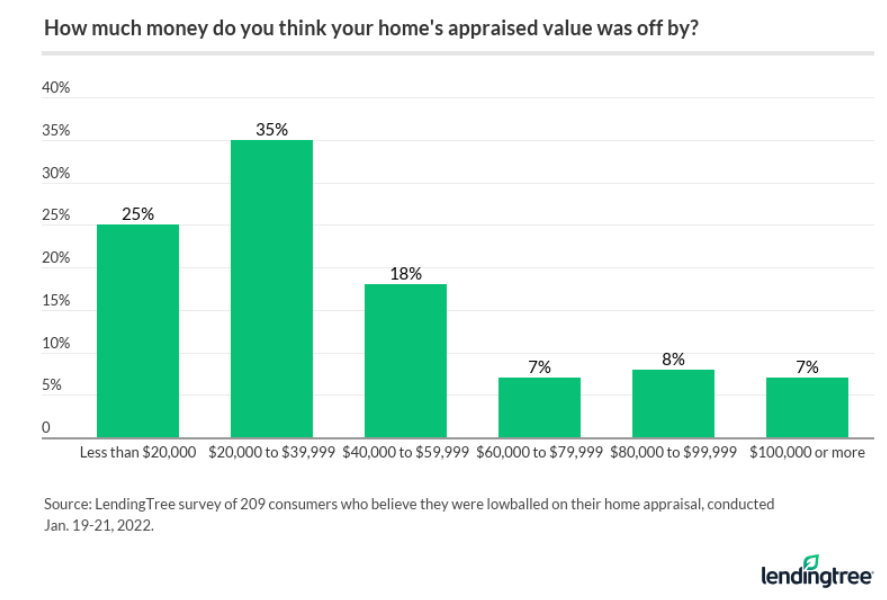 Housing discrimination is not isolated to the appraisal process. The National Association of Realtors reported this month a sizable difference exists in homeownership rates across racial groups. Using data from 2017 to now, the annual homeownership rate for white Americans has consistently remained near the 70% mark, while the rate for Black Americans has been about 40%.

LendingTree surveyed 2,100 consumers, including more than 900 who have commissioned a home appraisal. 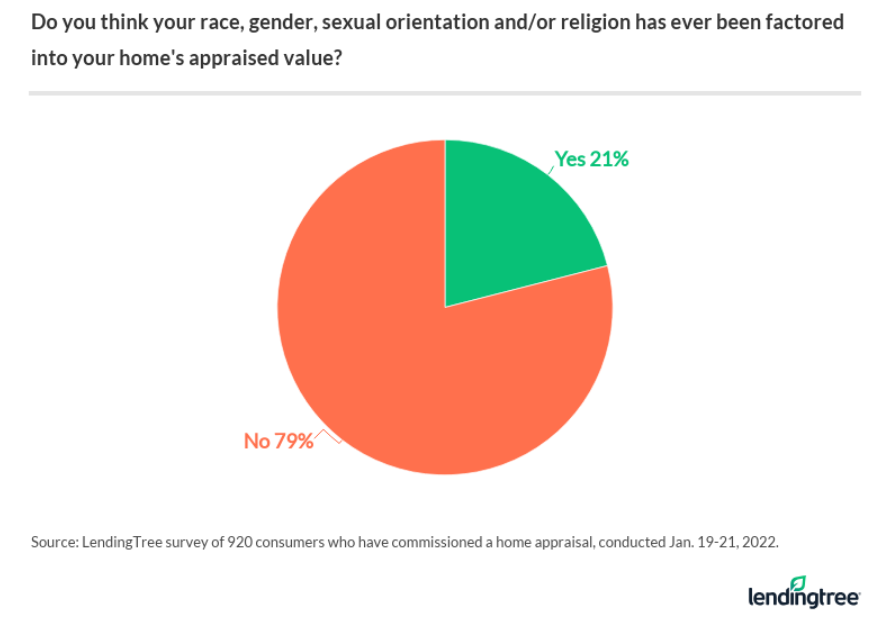