JPMorgan Chase Settles for $50 Million With DOJ Over Robo-Signing, Other Violations

JPMorgan Chase Bank has agreed to pay more than $50 million to more than 25,000 homeowners in bankruptcy as part of a settlement with the Department of Justice's U.S. Trustee Program (USTP), according to an announcement from the DOJ on Tuesday.

The amount Chase agreed to in the proposed settlement will include cash payments, mortgage loan credits, and loan forgiveness to the homeowners in bankruptcy. Chase has agreed to change its internal operations, and an independent compliance reviewer will conduct oversight to ensure that Chase is complying with the terms of the settlement.

The settlement is subject to court approval by the U.S. Bankruptcy Court of the Eastern District of Michigan, where it was filed.

Chase acknowledged as part of the settlement that it filed more than 50,000 payment change notices in bankruptcy courts nationwide that were improperly signed by persons who had not checked the notices for accuracy, a practice commonly known as "robo-signing." According to DOJ, more than 25,000 of the notices were signed in the names of either former bank employees or employees who were not part of the accuracy checking process, and the remaining notices were signed by third party vendors on matters that were not related to the accuracy checking process.

"It is shocking that the conduct admitted to by Chase in this settlement, including the filing of tens of thousands of documents in court that never had been reviewed by the people who attested to their accuracy, continued as long as it did," Acting Associate Attorney General Stuart F. Delery said. "Such unlawful and abusive banking practices can deprive American homeowners of a fair chance in the bankruptcy system, and we will not tolerate them."

Chase's payments, credits, and contributions which total more than $50 million will include: $22.4 million in credits and second lien forgiveness to approximately 400 homeowners who received inaccurate notices of payment increase while they were in bankruptcy; $10.8 million through credits or refunds for payment increases or decreases that were not filed in a timely manner or noticed to more than 12,000 homeowners in bankruptcy ; $4.8 million to more than 18,000 homeowners who did not receive accurate or timely escrow statements; $4.9 million (approximately $600 per loan) to more than 8,000 homeowners whose escrow payments were not applied in a manner consistent with escrow payments Chase provided; and contributing $7.5 million to the American Bankruptcy Institute's endowment for financial education and support for the Credit Abuse Resistance Education Program.

"This settlement should signal once again to banks and mortgage servicers that they cannot continue to flout legal requirements, compromise the integrity of the bankruptcy system and abuse their customers in financial distress," Director Cliff White of the U.S. Trustee Program said.  "It should be acknowledged that Chase responded to the U.S. Trustee’s court actions by conducting an internal investigation and taking steps to mitigate harm to homeowners.  But years after uncovering improper mortgage servicing practices and entering into court-ordered settlements to fix flawed systems, it is deeply disturbing that a major bank would still make improper court filings and fail to provide adequate and timely notices to homeowners about payments due. Other servicers should take note that the U.S. Trustee Program will continue to police their practices and will work to ensure that those who do not comply with bankruptcy law protections for homeowners will pay a price, just as Chase has done in this matter."

As part of the settlement, Chase agreed to change its technology, policies, procedures, internal controls, and other oversight systems in order to prevent the problems addressed in the settlement from recurring. Also, Amy Walsh, a partner with the law firm Morvillo LLP, will serve as the independent reviewer to ensure that Chase is complying with the terms of the settlement.

This is not the first settlement between JPMorgan Chase and the Justice Department. In November 2013, the bank agreed to a then-record $13 billion settlement with the DOJ over the packaging and selling of faulty residential mortgage-backed securities in the run-up to the financial crisis. 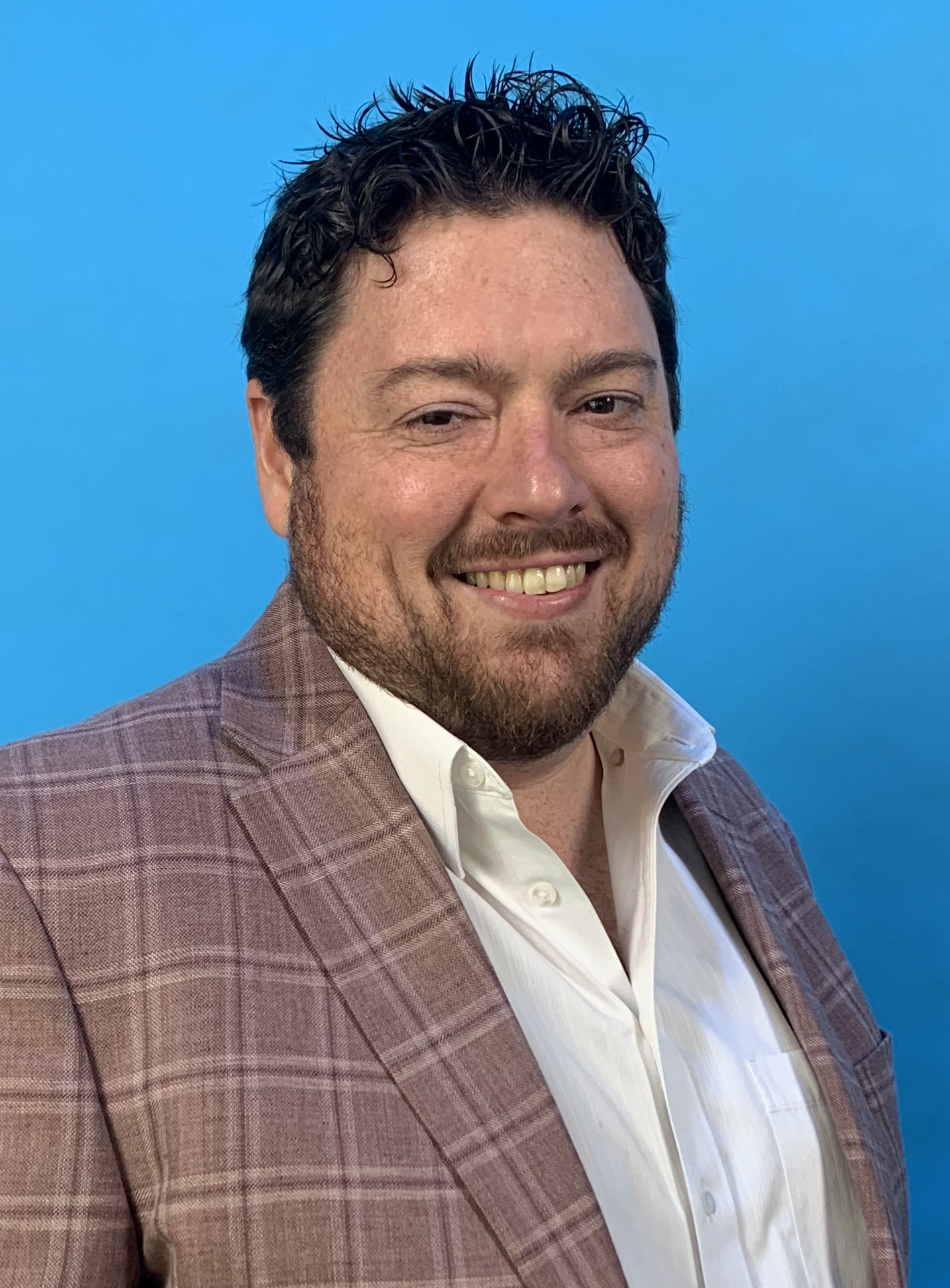