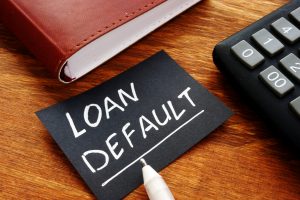 Milliman has announced the Q4 2021 results of its Milliman Mortgage Default Index (MMDI), which reports on the latest monthly estimate of the lifetime default risk of U.S.-backed mortgages.

During Q4 2021, the default risk for government-sponsored enterprise (GSE) acquisitions (purchased and refinanced loans backed by Freddie Mac and Fannie Mae) increased to 1.98%, from 1.65% the previous quarter. For loans originating Q4 2021, it is anticipated that nearly 2% may become delinquent (180 days or more) over their lifetimes. 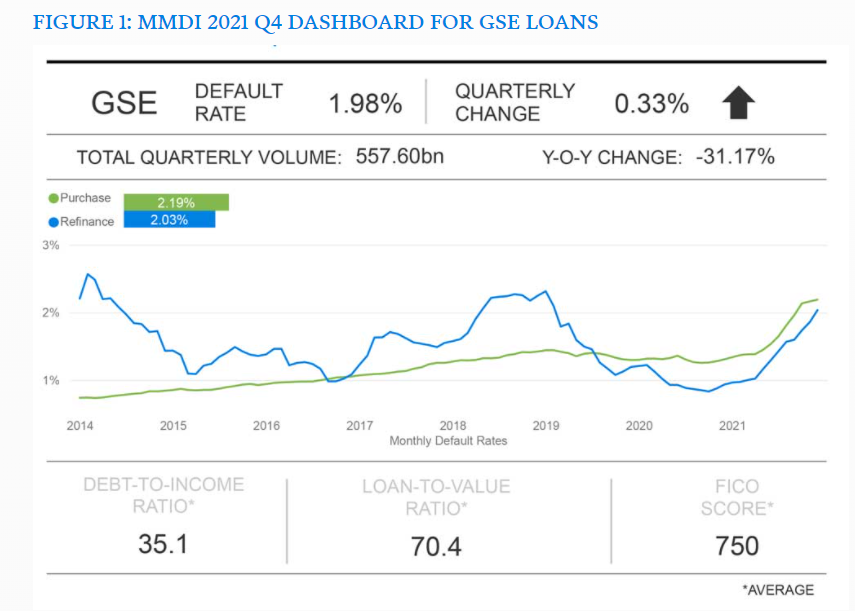 Glowacki noted that both refinance and purchase mortgage volume were down in Q4 2021; as purchase loans are historically lower during Q4, while the sudden rise in interest rates may have forced the decline in refinance volume seen at the end of 2021.

CoreLogic recently reported that the nation hit its lowest delinquency rate in December 2021 since at least January 1999, as 3.4% of all mortgages in the nation were reported to be in some stage of delinquency (defined as 30 days or more past due, including those in foreclosure), representing a 2.4 percentage point decrease compared to December 2020, when that metric stood at 5.8%.

Further impacting the default rate could be less than stellar numbers that were found on the employment front, as the U.S. Department of Labor reported that, for the week ending March 5, the advance figure for seasonally adjusted initial unemployment claims was 227,000, an increase of 11,000 from the previous week's revised level. This brings the advance seasonally adjusted insured unemployment rate 1.1% for the week ending February 26, unchanged from the previous week's unrevised rate.