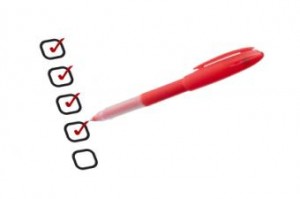 The expectations of consumers toward inflation, the economy, housing, personal finances, and the labor market were up across the board, which suggests that expectations are on the rebound, according to the results from the February 2016 Survey of Consumer Expectations (SCE) [1] released by the New York Fed [2] on Monday.

“The increase was most pronounced among respondents with lower income, lower education and lower numeracy,” the New York Fed said, noting that the median inflation expectations at both horizons remained at the low end of the range observed in the last two and a half years.

The median one-year ahead expected earnings growth reversed two months of decline by jumping up to 2.5 percent in February, the level it was at for most of last year. Though the increase was broad-based, the respondents with a high school degree or less saw the most pronounced increase. The results of the February SCE indicated that expectations in the labor market were more positive—the mean number of respondents who said they thought the unemployment rate would be higher a year from now declined from 38.1 percent in January to 37.9 percent in February. Also, the mean probability of losing one’s job in the next 12 months ticked slightly downward to 13.9 percent.

Consumers’ expectations of their finances jumped in February—the median expected household income growth rose from 2.2 percent to 2.5 percent over-the-month, driven by older, less educated, and lower income respondents, according to the New York Fed. Despite the increase, it remained below 2015 levels.