Borrowers Want to Reach Servicers Digitally When Help Is Necessary 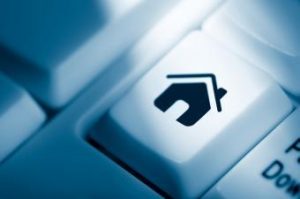 At the beginning of 2020, the markets were trucking along just fine until we learned of a new novel virus that would go on to change nearly every facet of our lives. For many, the allure of small-town life became a necessity as cities became COVID-19 hotspots and were eventually locked down completely. Others decided to forgo major life decisions such as moving for a job (if they still had one), getting married, or even buying a house.

If anything, the pandemic was a great equalizer—and currently people on both sides of the homebuying process are feeling the pressure of the market.

Affordability has done nothing but go down since the onset of the pandemic amid a surprise housing boom in what is now the highest inflationary boom seen since 1982. But now, as the world begins to shake off the cobwebs of the pandemic and open up, we look forward to the spring housing market, which acts as a precursor to the prime homebuying and selling time during the summer, to see how many of these pandemic trends stick around.

One trend to watch is how servicers handle the digitization of mortgages after pandemic restrictions are nothing but a distant memory.

“The Brace Mortgage Servicing Survey found that homeowners strongly believe connected, digital banking experiences provide them with the care and comfort they desire when managing their loans,” Brace said. “More than half of homeowners (53%) report they are seeking an alternative to only speaking directly to a person for help or questions about paying their mortgage.”

Many people still believe, and very much want, a human element when it comes to servicing their mortgage, but the pandemic, acting as an unlikely ally to digitization, proved that the human element could not always be honored.

“While many people prefer the ‘human element’ when it comes to costly investments, it doesn’t necessarily hold true when people are in financial difficulty,” Brace continued. “A large proportion of consumers are left spiraling toward foreclosure without a means to help themselves. This is especially true when they are in need of assistance during hardship.”

Generally, there are two reasons homeowners reach out to their servicer: they want to pay off their loan (normally due to a refinance or sale), or they are having problems paying their loan. The survey found that for most people (58%), the only time they hear from their servicer when they get their monthly bill.

In cases of hardship or default, consumers indicated on the survey that they would be more likely to ask for help digitally versus with a person. 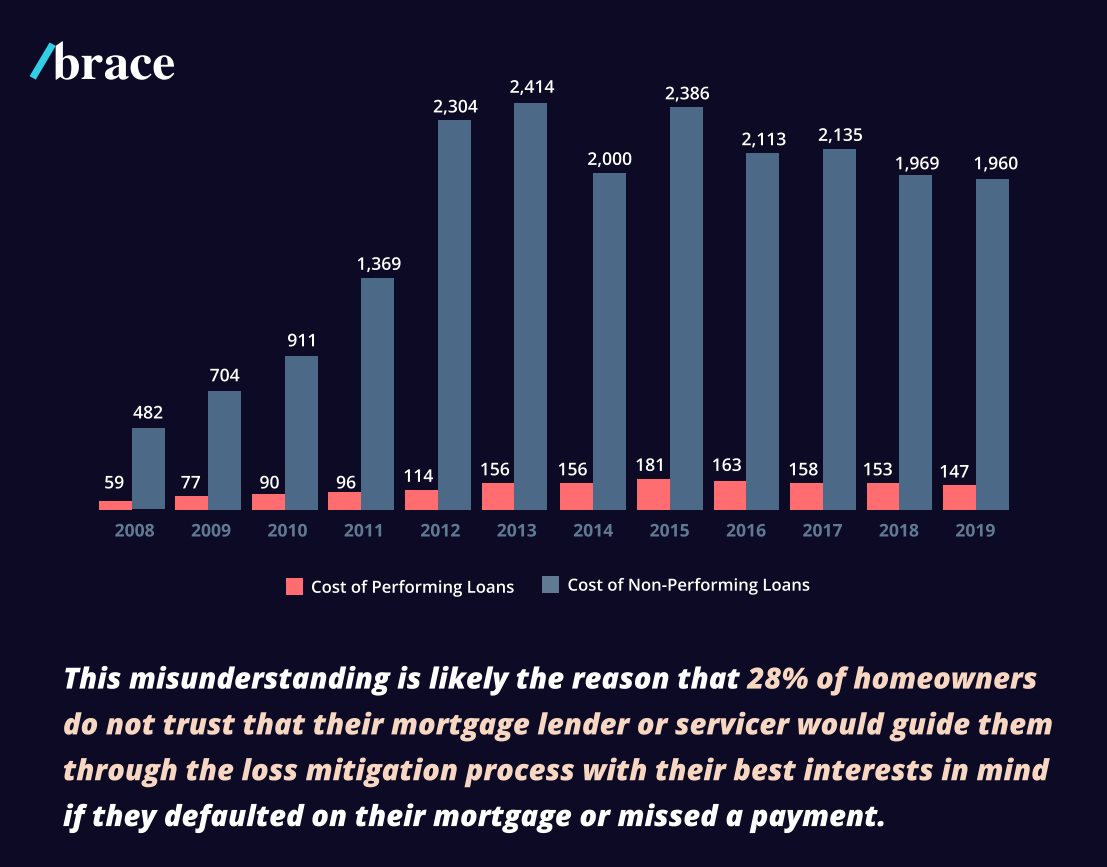 “While an argument can be made that a digital shift in mortgage servicing is not only beneficial for the entire mortgage ecosystem, it's also long overdue. By examining how and why homeowners reach out to their mortgage servicers, to begin with, along with the Brace survey data, provides many correlating proof-points as to why a change is needed so badly.”

Other high-level takeaways from the survey include:

Click here to view the 12-page report in its entirety.