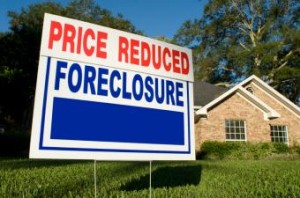 [1]The number of foreclosure starts nationwide did an about-face in February after jumping to their highest level in 13 months in January, according to Black Knight Financial Services [2]' February 2015 First Look at Mortgage Data released Monday.

Another number that experienced a large decline was the delinquency rate, which fell by 10.2 percent year-over-year down to 5.36 percent (about 2.7 million properties) – the lowest level since summer 2007. The number of mortgage loans 30 days or more past due or in foreclosure, or the non-current inventory, totaled 3.51 million in February – a year-over-year decline of nearly 600,000.

Black Knight's First Look at February data indicates that more homeowners are refinancing. The monthly prepayment rate, which is historically a good indicator of refinance activity, was at 1.16 percent for the month – an increase of 31 percent from January and of 75 percent from February 2014.