Carson: Housing Funding to be Included in Infrastructure Bill 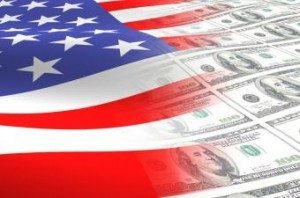 On Monday at the National Low Income Housing Coalition conference in Washington, HUD Secretary Ben Carson stated that the Trump administration will include housing funding in the infrastructure bill, according to the Washington Post.