Interest Rate Hikes Could be Closer Than You Think Federal Reserve Bank of Boston President Eric Rosengren said on Monday said that investors that believe the central bank would only raise rates one time or not at all this year could be wrong.

As the Federal Open Market Committee (FOMC) heads into its third meeting of the year without having fulfilled one of the expected federal funds rate increases, many in the industry are beginning to question if, when, and how many times they will make their move.

Rosengren stated in remarks prepared for a Fed economic and cybersecurity conference in Boston, "financial market expectations of only a very slow removal of monetary policy accommodation could... prove unduly pessimistic"

The federal funds rate fell dramatically earlier this year in reaction to volatility in both foreign and domestic markets. This reflected expectations for only a very gradual increase in short-term interest rates. According to the remarks, by the end of the year, future markets assign a very high probability of one or zero increases.

"My own sense is that financial markets may have reacted too strongly," Rosengren said.

Now that financial markets have settled from the rough start of the year, Rosengren said that some surprise that the expected path of monetary policy embedded in futures markets is so low.

"A weak forecast doesn't seem to explain the path expected for the funds rate," he said. "As I see it, the risks seem to be abating that problems from abroad would be severe enough to disrupt the U.S. recovery. Financial-market volatility has fallen, and most economic forecasts do not reflect expected large spillovers from continued headwinds from abroad."

Rosengren continued, "I personally expect that a stronger economy, at essentially full employment and with gradually rising inflation, will lead to more tightening than is currently priced into the futures market expectations for the next two years." 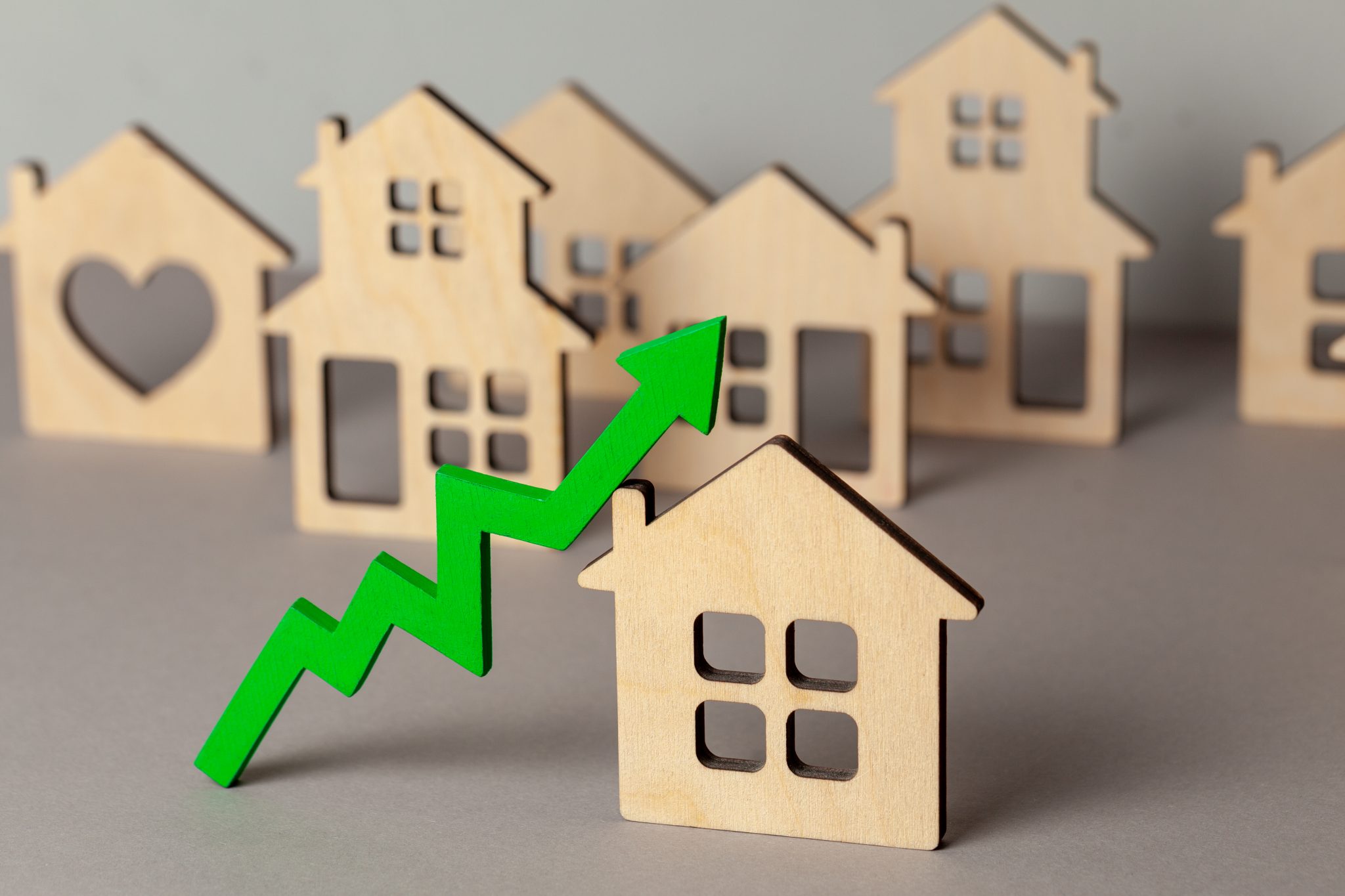 An industry report breaks down trends and changes regarding Q3 profitability for Independent mortgage banks and mortgage subsidiaries of chartered banks. Here's what the report found.