The Reemergence of First-time Home Buyers The American Enterprise Institute (AEI) International Center on Housing Risk found that the share and volume of first-time homebuyers rose in March.

According to AEI's First-Time Buyer Mortgage Share Index (FBMSI) released Monday, first-time buyers accounted for 57.7 percent of primary owner-occupied home purchase mortgages with a government guarantee in March 2016, up from 56.9 percent in March 2015.

AEI said that the first-time buyer share has been trending higher on a year-over-year basis, "pushed up by improvements in the labor market, riskier mortgage lending, and continuing low mortgage rates."

"March 2016 was an exceptionally strong month for first-time buyers, as both purchase loan share and volume hit series’ highs for the month of March," said Edward Pinto, Codirector of the American Enterprise Institute’s (AEI’s) International Center on Housing Risk. “The current housing market, particularly at the entry level, continues to exhibit strong, leverage-fueled demand, which in combination with shortness of supply, continues to drive home prices up faster than incomes and inflation.”

According to the report, the combined FBMSI, which measures the share of first-time buyers for both government-guaranteed and private-sector mortgages, totaled about 52.1 percent in March 2016, up from 51.4 percent a year earlier.

AEI found that the number of primary owner-occupied purchase mortgages going to first-time buyers in March totaled an estimated 88,000, up 21 percent from last March.

“First-time buyer activity has rebounded from the TRID-related slowdown earlier this year” said Stephen Oliner, Codirector of AEI’s International Center on Housing Risk. “This return to a steep uptrend in volume bodes well for a robust spring homebuying season.”

The rising first-time buyer share and first-time buyer sales volume provide an explanation for the tight inventory conditions in the long-running seller’s market, the report said. Unsold inventory in February of existing single-family homes stood at 4.4 months of sales, while the unsold inventory of new single-family homes represented 5.6 months of sales. Both  metrics remain under the threshold for a tight market. 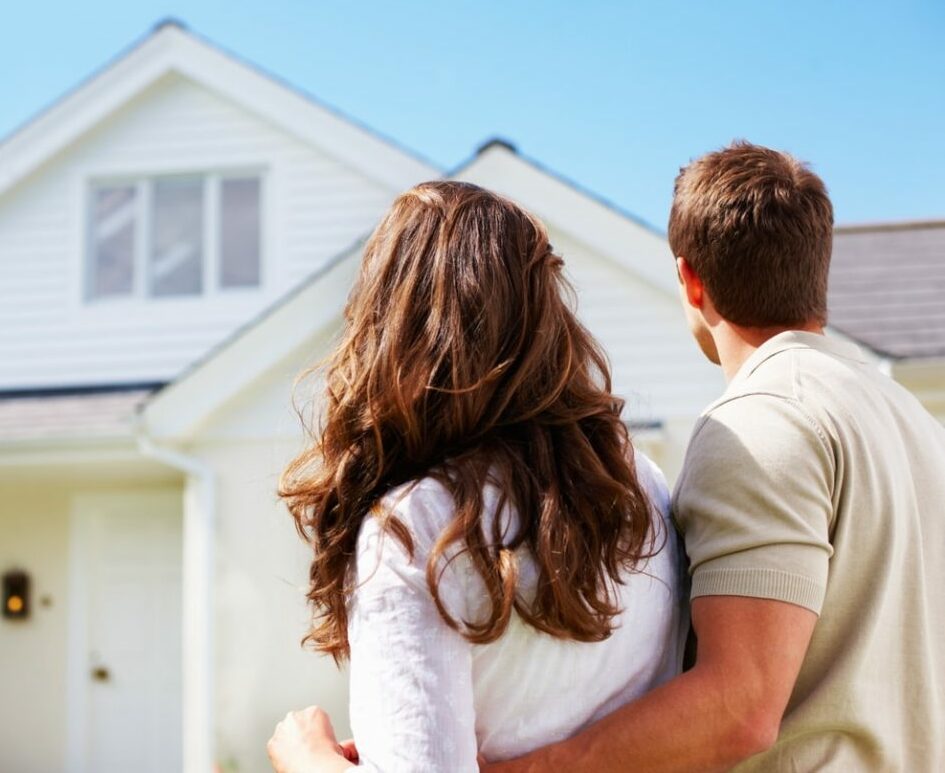