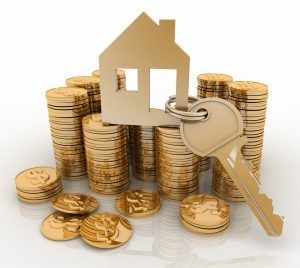 The number of prime jumbo RMBS transactions in the U.S. has more than doubled over the last year, according to a recent report from Fitch Ratings. Prime jumbo transactions jumped to $2.6 billion for the first quarter of 2017.

According to the U.S. Prime Jumbo RMBS Trends report issued by Fitch Ratings on Wednesday, Q1 saw six new prime jumbo RMBS transactions. According to Fitch, the bonds market has a lot to do with the recent uptick.

“The increase in issuance in early 2017 is primarily driven by a tightening of bond spreads, which has improved the economics of Prime Jumbo transactions,” Fitch stated in a release.

Performance of prime jumbo RMBS is on the up and up as well. Only 29 loans out of about 50,000 are currently delinquent by 90 or more days.

The report also highlighted a few other developments in the 2017 prime jumbo RMBS market, including a slowing of prepayment speeds; a 50-basis point jump in mortgage rates over Q4 2016; and the entrance of a new issuer, Galton Funding Mortgage Trust. Galton Funding securitized a pool worth $254 million just last month.

According to Fitch, mortgage rates are to blame for the slowdown of prepayments as of late.

“Prepayment speeds have slowed down over the last three months due to the rise in interest rates following the U.S. election,” the release stated. “Prime jumbo mortgage rates were at roughly 4.5 percent in early 2017, more than 50 basis points higher than late last year.”