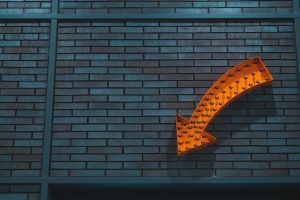 According to the latest Foreclosure Prevention, Refinance and FPM Report from the Federal Housing Finance Agency (FHFA), the government-sponsored enterprises (GSEs) completed 71,932 foreclosure prevention actions in January 2021, bringing the total to 5,660,185 since the start of conservatorship in September 2008. Approximately 43% of these actions were permanent loan modifications.

The total number of loans in forbearance plans continued to trend downward since its peak in May 2020, but remained elevated through January 2021 compared to pre-pandemic levels. 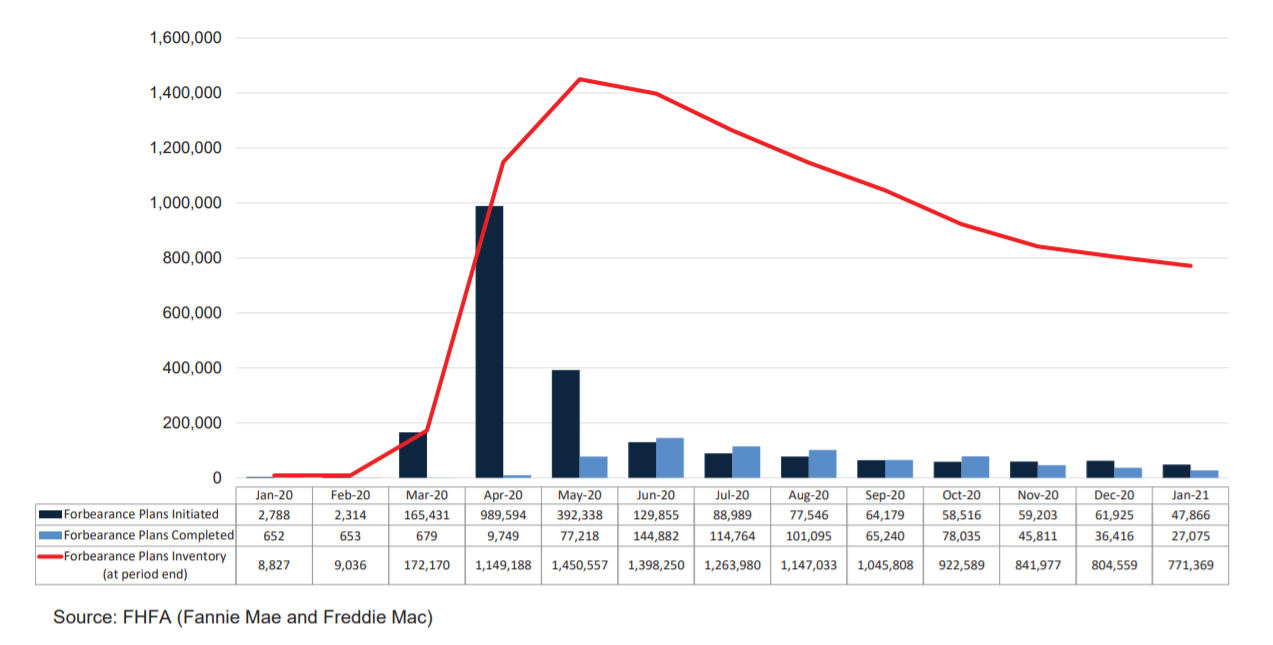 On the refi front, the FHFA reported total refinance volume rose in January 2021 amid historic low mortgage rates through December. In January, 10 refinances were completed through the High LTV Refinance Option, bringing total refinances through the High LTV Refinance Option from the inception of the program to 150. The percentage of cash-out refis decreased to 27% in January from 29% in December, remaining below the levels observed in the previous few years. Mortgage rates increased in January, with the average interest rate on a 30-year fixed rate mortgage (FRM) rising to 2.74% from 2.68% in December.

Previous: Next Stage of Economic Recovery Will Be ‘Unprecedented’
Next: Swift Sales Further Deplete Inventory