Chapter 13 Bankruptcy: A Matter of Definition 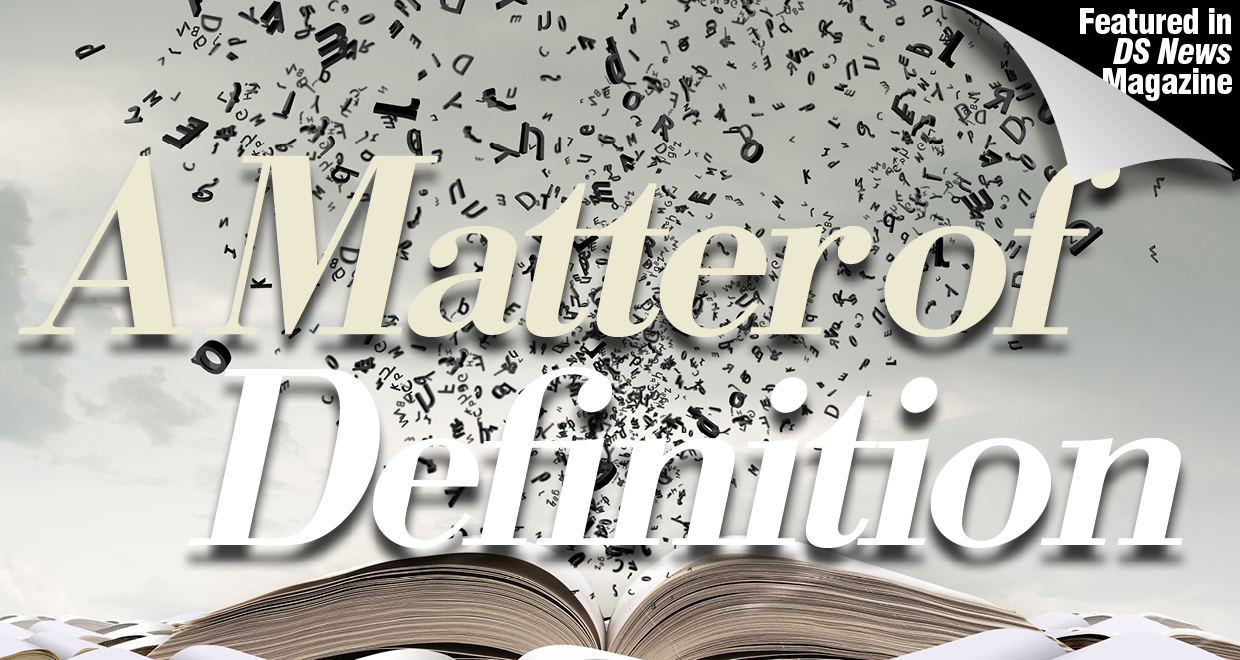 Previous: GDP Gets a Boost, But How Is Housing Faring?
Next: Allen Jingst and Wes Peterson Join LenderClose