Home / Daily Dose / Homeownership Rate Drops, But Not For Everyone

Homeownership Rate Drops, But Not For Everyone 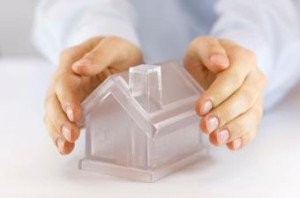 Just when the homeownership rate seemed to be on its way back after falling to a 48-year low in the second quarter of 2015, it took another step backward on Thursday.

One particular demographic, however, is experiencing a dramatic increase homeownership despite the reversal of the nationwide homeownership rate for Q1.

For Generation X, however, the homeownership rate is on the way up. About 58.9 percent of Gen Xers owned homes in Q1, which is an over-the-year increase of 50 basis points.

“Of particular note was the continued increase in the homeownership rate for Gen X. Households aged 35-44 increased their homeownership rate a full 0.5 points, moving to 58.9 percent from 58.4 percent,” Trulia Chief Economist Ralph McLaughlin said. “This is the second straight quarter of year-over-year increases. This is important as many Gen Xers lost their homes during the recession, so this is a cautiously optimistic sign that we may be seeing boomerang buyers coming back into homeownership. This also represents a glimmer of hope the homeownership rate for Gen Xers may continue on an upward trend in the remainder of the year. Although this year-over-year change is not statistically significant, the 0.5 point increase is at the upper bound of an error rate of 0.5 percent.”

While the homeownership rate has jumped for Gen X, it has declined among other age groups. The rate for household heads over 65 years of age declined by 20 basis points over-the year in Q1 (down to 78.8 percent) and by 90 basis points for those aged 45 to 54 down to 69.2 percent. 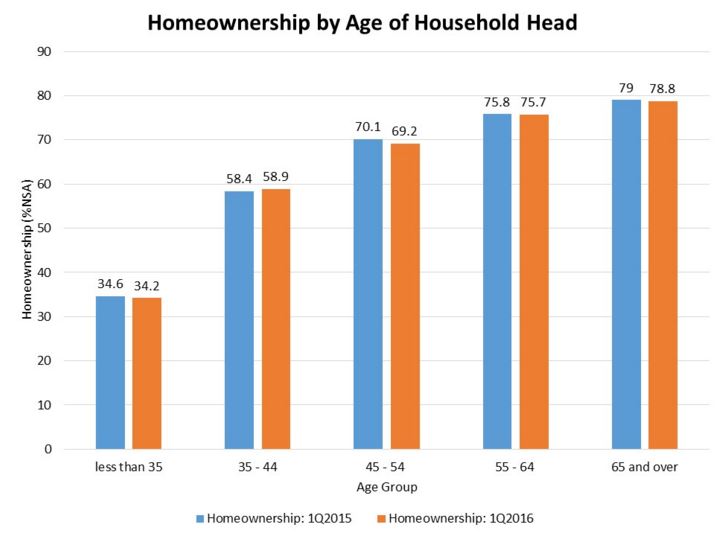