Home / Daily Dose / Is the Government Being Secretive With Profit Sweep Documents?

Is the Government Being Secretive With Profit Sweep Documents?

Senator Chuck Grassley (R-Iowa) first suggested that the U.S. government seemed to be asserting executive privilege by withholding documents related to the sweeping of GSE profits into Treasury, the so-called “Net Worth Sweep,” in a letter to the U.S. Attorney General and the Treasury Secretary in April 2015.

Now the topic of whether or not the government is invoking executive privilege in the Net Worth Sweep is being revisited again, this time in a white paper by Saikrishna Bangalore Prakash, James Monroe Distinguished Professor of Law and Horace W. Goldsmith Research Professor at the University of Virginia School of Law.

The Net Worth Sweep, which has been going on since August 2012, has prompted several lawsuits from GSE shareholders, including one by Fairholme Funds in 2013 that is still pending. In April, federal Judge Margaret Sweeney ordered the unsealing of seven documents related to the Net Worth Sweep that seem to suggest that key government officials (namely the CFO at Fannie Mae at the time, Susan McFarland) knew that the GSEs were on the brink of major profitability in the summer of 2012 right before the bailout agreement was amended to include the Net Worth Sweep.

Prakash points out in his paper that Fairholme Funds, the investor-plaintiff in the case, sought discovery (a pre-trial request for documents and depositions directed to the opposing party) from the FHFA and Treasury in the lawsuit in order to establish that Fannie Mae and Freddie Mac were financially sound at the time the Net Worth Sweep was ordered. Prakash said the government had two responses to the request.

“Under federal law, the plaintiffs have a right to documents and testimony that help prove their taking case.”

“First, the government asked the court to impose a protective order,” Prakash wrote. “Under such an order, only the plaintiffs’ lawyers, and no one else, would be able to read the materials. The government argued that making such documents publicly available would (a) destabilize financial and housing markets and the general economy and (b) impede the passage of new congressional legislation regarding Fannie and Freddie. In 2014, Judge Margaret Sweeney, of the U.S. Court of Claims, imposed a protective order.”

Prakash continued, “Whatever the government’s precise motives, the documents make clear that shareholders had a reasonable expectation of profits, a factor that favored their takings claim. Moreover, the statements of insiders also lent weight to the suspicion that FHFA was not really acting to conserve the assets and property of Fannie and Freddie. This motivation is highly relevant in other suits. Indeed, the Fairholme Funds plaintiffs had sought permission from Judge Sweeney to use the newly public documents in another suit.”

Prakash concluded that Sweeney should:

“Under federal law, the plaintiffs have a right to documents and testimony that help prove their taking case,” Prakash said. “The Court of Claims ought to vindicate that right. More broadly, the public has a right to understand why its government chose to sweep up the profits of Fannie and Freddie and whether the executive branch has been honest with the American people about its motivations.”

Click here to read the complete white paper by Prakash. 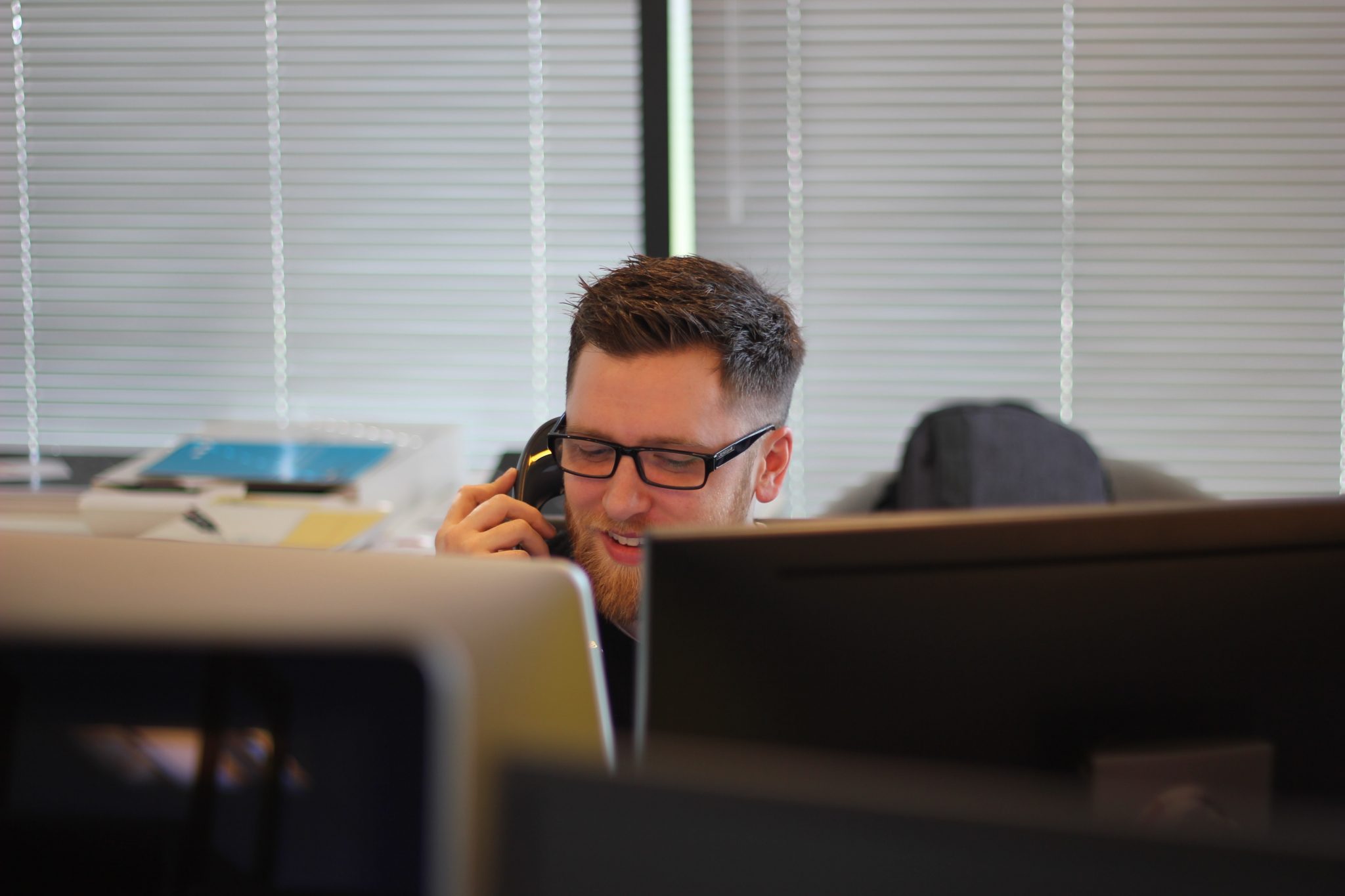 Mortgage servicers scored points for assisting homeowners through forbearance, researchers say, but what happens when the marketplace stabilizes?