The U.S. Department of Housing and Urban Development (HUD) has named Richard K. Green, University of Southern California Lusk Center for Real Estate director, as a senior advisor for housing finance, according to an announcement from HUD.

Green, one of the nation's pre-eminent housing economists, will replace Edward Golding, who was named principal deputy assistant secretary with HUD at the end of March. Green's one-year appointment as senior advisor with HUD will begin on July 1.

"After dedicating my career to the study of housing economics and providing research and information intended to guide our country’s housing policy, it’s an honor to be invited to the front lines of our nation’s effort to provide safe, affordable housing to all," Green said.

During his appointment with HUD, Green will advise on one of the Department's top strategic objectives, which is creating a sustainable housing system that provides support during market disruptions, according to HUD's announcement. As senior advisor, Green will help set the agenda for housing finance research along with HUD's Office of Policy Development and Research (PD&R). He will play a key role in several projects related to housing finance, and specifically, lead HUD's ongoing efforts to ensure homeownership and multifamily investment opportunities for creditworthy borrowers while avoiding private gains and public losses.

Green will also participate in the PD&R's work with the Federal Housing Administration (FHA) on issues that involve both agencies and participate in cross-agency housing groups, according to HUD. 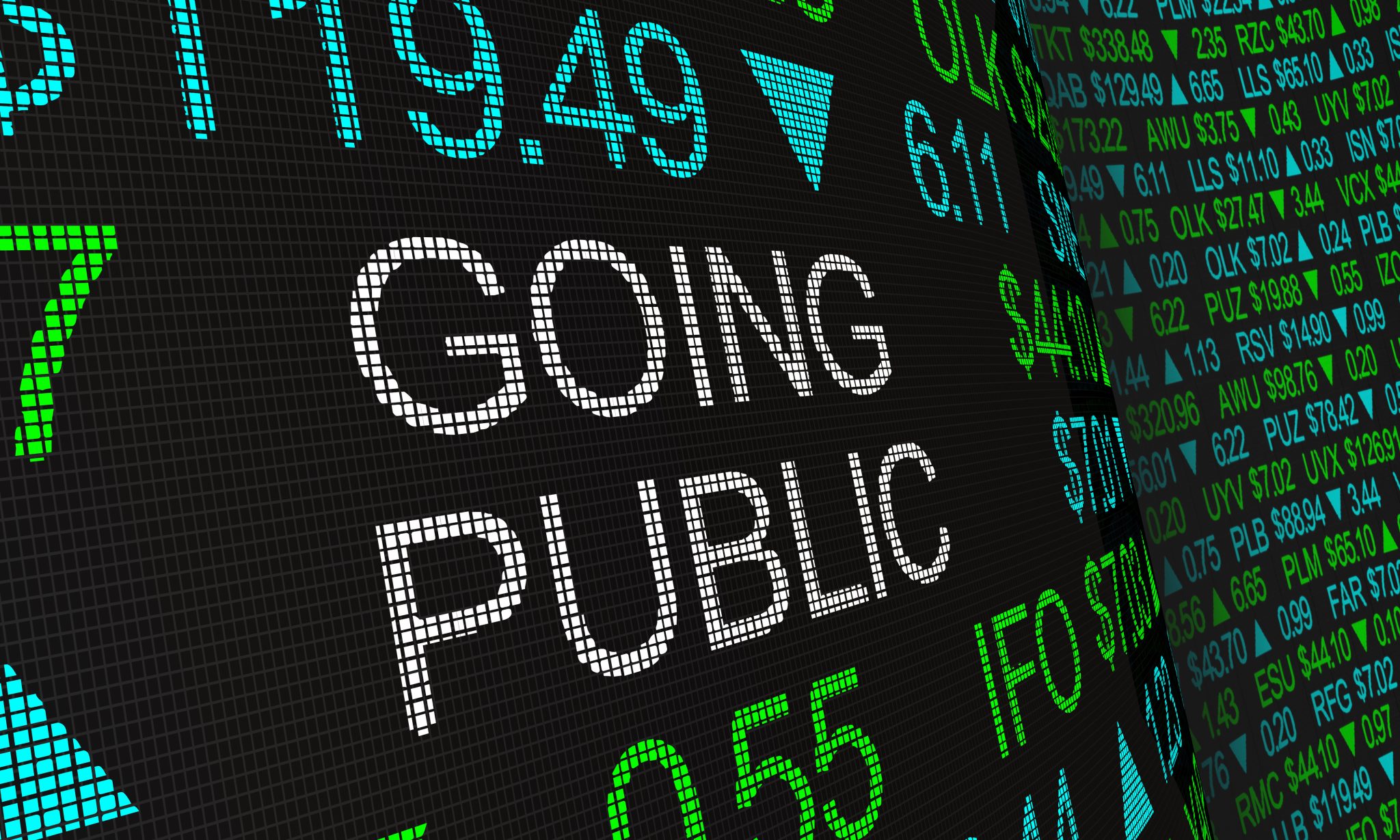 After initially postponing due to volatility in the mortgage insurance market, Enact commences its IPO.