With fewer homes for sale on the market over the past year, housing demand has also experienced a decline, according to Redfin's Housing Demand Index.

The index, which is the first and only measure of homebuyer activity prior to purchase, and is based on millions of visits to Redfin.com home-listing pages and thousands of Redfin customers requesting tours and writing offers in 15 major metro areas, decreased 4.9 percent to 118 in April, the fifth consecutive month of year-over-year declines, Redfin reported.

"Timing is everything in today's market," said Nela Richardson, Redfin Chief Economist. "Even though it's a seller's market, a lot of sellers are also buyers who are risk averse as they confront an inventory drought while finding their next home. As sellers, they're often taking the sure bet over the highest offer, whether it's all cash or a lender guaranteeing a quick close. Only people with time wrangle up the price." Home prices were up 5 percent in April compared to a year ago as sales grew 1.3 percent across the 15 metro areas measured by the Demand Index. Redfin reported that April marks a year of consistently falling inventory as the total number of homes for sale fell 2.2 percent. In addition, new listings were mostly flat, down 0.3 percent from last year.

The report also showed that 63 percent of offers Redfin agents wrote faced bidding wars last month. This number aligned exactly with last year's frequency. On the other hand, 29.6 percent of homes sold for more than their asking price, the highest level recorded since August 2013.

Typically, homes stayed on the market for just 17 days, four days fewer than last year. Homes in Denver, the fastest market, went under contract in a median five days. In Portland and Seattle, buyers had just a little more time as the typical home took a week to sell.

"Even with fewer buyers making offers than last year, the persistent depletion of supply made the market extremely competitive for those who bid on homes," Redfin said. 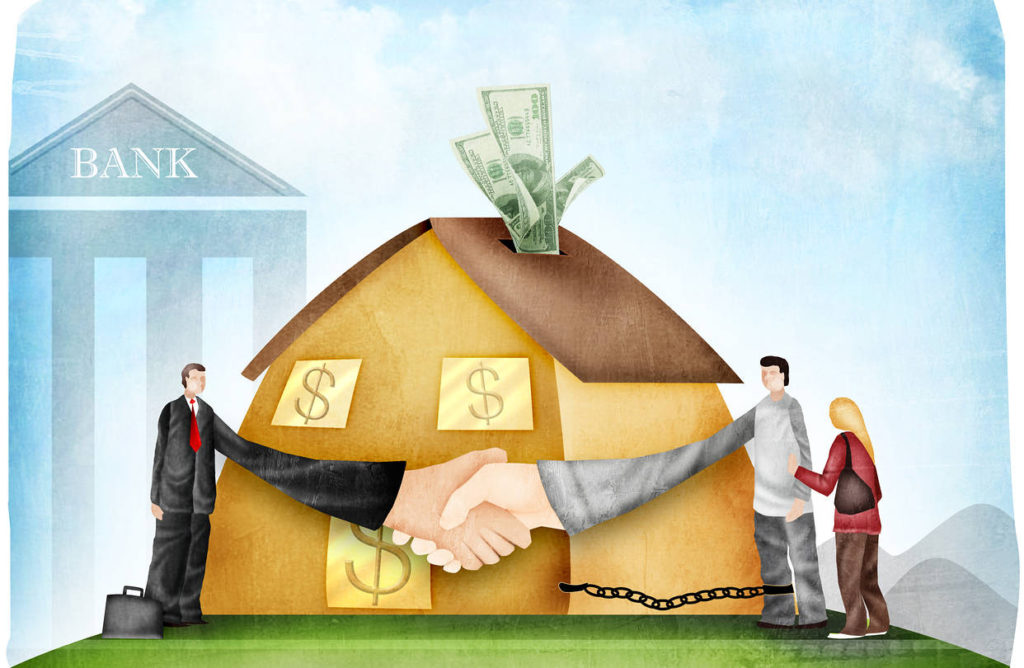