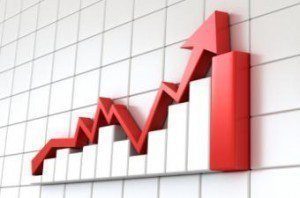 There’s a familiar ring to Fannie Mae's June 2018 Economic and Housing Outlook. The agency is still predicting, as it did in May and April, that the U.S. economy will grow with GDP climbing to 2.7 percent through the remainder of this year. It also projects 2.3 percent growth in 2019, which the agency also has been saying for a couple months.