Home / News / Government / Unemployment Down to 6.1% as June Payrolls Jump

Unemployment Down to 6.1% as June Payrolls Jump

The U.S. labor market outperformed expectations by a wide margin in June, with gains in both April and May also revised upward.

According to numbers from the Labor Department, employers added 288,000 jobs last month, soaring above economists' consensus forecast of 211,000 new jobs. Meanwhile, payroll additions for April and May were revised up to 304,000 and 224,000, respectively, bringing gains in those months up 29,000 higher than previously reported.

The latest pickup in growth brought the nation's unemployment rate down to 6.1 percent, a near six-year low.

In comments offered before the release of Thursday's report, Gus Faucher, senior economist at PNC Financial Services Group, said that the formerly 6.3 percent rate of unemployment "understates the slack in the labor market."

PNC had forecast payroll growth of 200,000 in June, with the unemployment rate remaining steady at 6.3 percent as more people joined the labor force.

The labor force rose did indeed rise, but only by 81,000—not enough to boost the civilian labor force participation rate, which remained steady for the third straight month at 62.8 percent.. However, Faucher believes any increase at this point is a positive: "If the unemployment rate holds steady because more people are looking for jobs ... that's overall a good thing."

Out of the 9.5 million unemployed counted in the Labor Department's household survey, nearly a third—3.1 million—have been without a job for at least 27 weeks.

Among those working, 7.5 million are employed part-time for economic reasons. The broader U-6 unemployment rate, which includes those workers and the 2.0 million people who want work but haven't searched in the last month, slid slightly to a seasonally adjusted 12.1 percent in June.

Among those sectors seeing major job gains last month, financial activities ranked near the top, adding 17,000, with real estate and rental and leasing trending up by 9,000.

Other big increases were seen in food services, healthcare, and transportation and warehousing. 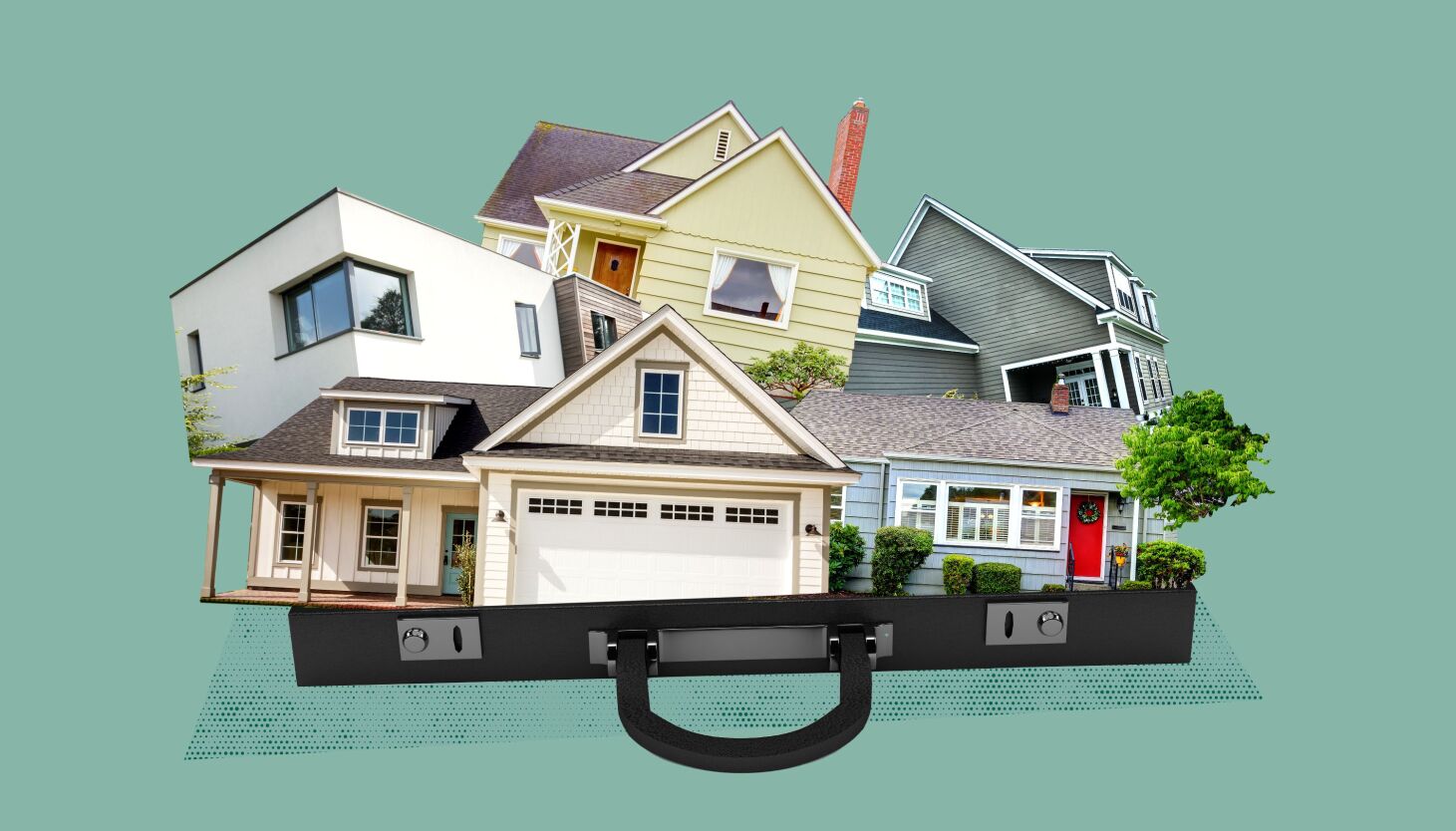 Existing-home sales retreated for the fourth consecutive month in May, according to the National Association ...