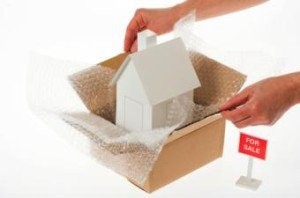 The national vacancy rates for the second quarter of 2016 reported 1.7 percent for homeowner housing, according to an announcement from the Department of Commerce’s Census Bureau. The report states that the homeowner vacancy rate of 1.7 percent was not statistically different from the rate in the second quarter 2015 or the rate in the first quarter 2016.

Additionally, the report noted that the second quarter of 2016 homeownership rates were highest in the Midwest at 67.7 percent and the rates were lowest in the Northeast with 59.2 percent and West with 57.9 percent. These rates were not statistically different from each other.

“The U.S. homeownership rate dropped to its lowest level since 1965, but the drop isn’t statistically significant from a year ago,” says Ralph McLaughlin, Chief Economist for Truila. “However, if the decline is real, it is more likely due to a large increase in the number of renter households than any real decline in the number of homeowner households.”

“While the Millennial homeownership rate continues to decline, it’s important to note that the decrease could be just as likely due to new renter household formation as it is their ability to buy homes,” says McLaughlin. “Certainly low inventory and affordability isn’t helping their efforts to own, but moving out of their parents’ basement and into a rental unit is also a good sign for the housing market.”