According to Milliman’s latest Mortgage Default Index (MMDI) covering the first quarter of 2022, mortgage originations continued a decline recorded over the last three quarters due to increased interest rates and a decline in originations and refinances.

The index value of the MMDI rose to 2.39% for originations during the first quarter of 2022 compared to 1.90% recorded during the fourth quarter of 2021. For both purchase and refinances, the primary driver of this increased default risk is an expected slowdown of home price growth expected over the next several years.

Looking at borrower risk, the risk level for government sponsored enterprise (GSE) loans increased from 1.35% during the fourth quarter of 2021 to 1.43 in 2022. Refinance loans once again continued to make up the bulk of the loan originations at about 57% of total originations. This number is in line with numbers with the third and fourth quarters of 2021.

This means that for loans originating in the first quarter, the expectation is that 2.39% will become delinquent (180 days or more) over their lifetimes.

Due to the fact that Freddie Mac released data indicating refinance loan volume has declined in light of rising rates, Milliman stated that they expect the MMDI to increase starting with the next quarterly release, reflecting greater borrower risk from purchase mortgages. 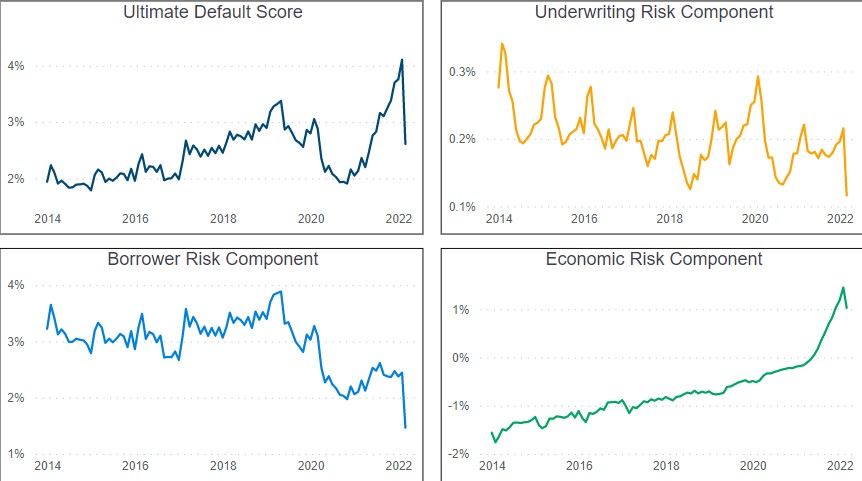 "Rising interest rates typically translate to fewer refinance loans or higher-risk refinance loans, leading to increased overall borrower risk for the GSEs," says Jonathan Glowacki, a Principal at Milliman and author of the MMDI. "Combined with inflation, we're anticipating a slowdown in home price growth, which is what's driving the uptick in mortgage default risk."

To explore the MMDI data on a more granular level, including loan origination and type, click here. 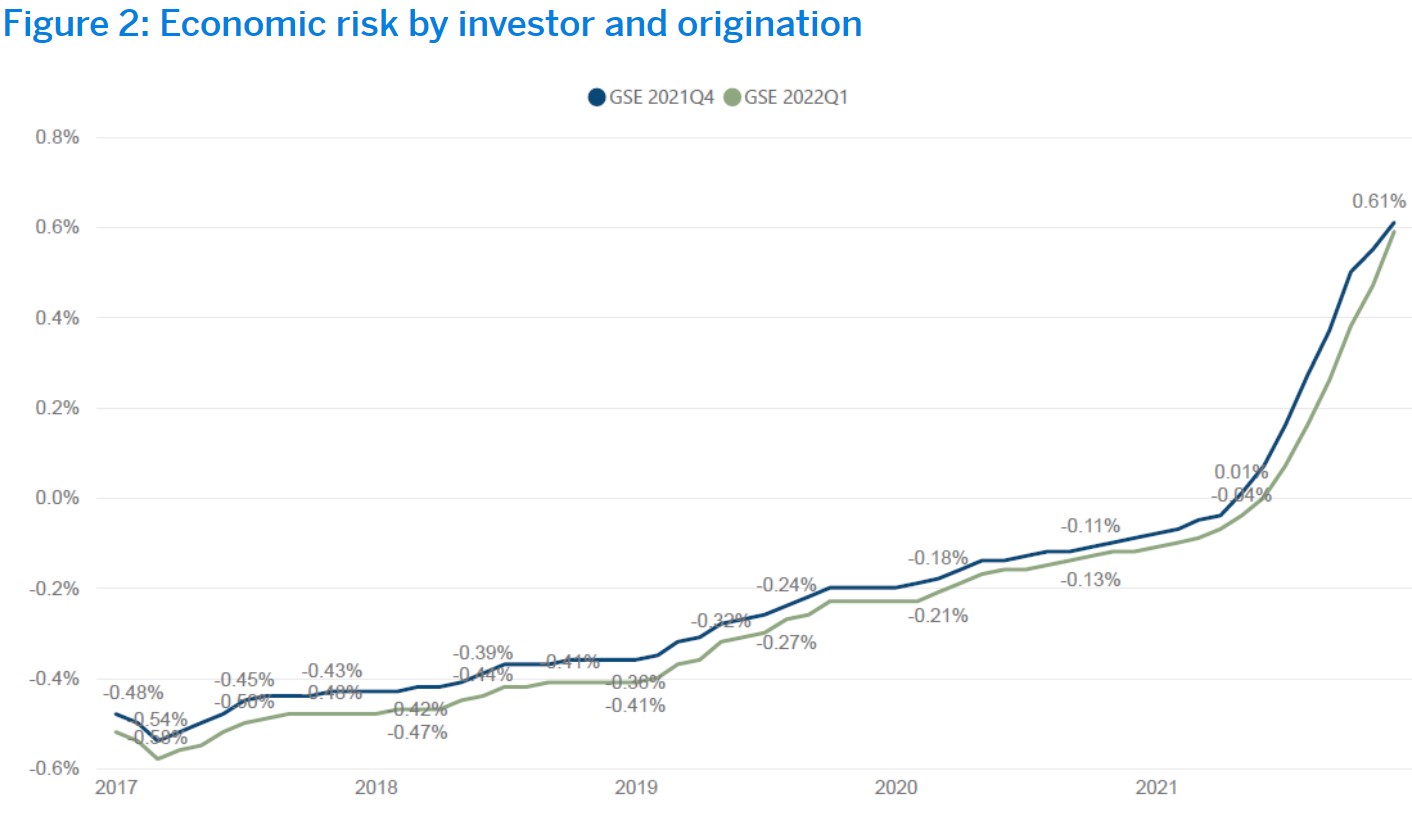