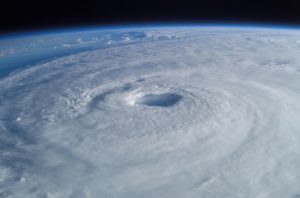 CNN is reporting that Hurricane Dorian, now a Category 2 storm, is dropping heavy rains and winds along the eastern coast of Florida, and residents of Charleston, South Carolina, have been asked to evacuate.

Hernandez said homeowners can find more information at Know Your Options, or call the disaster recovery hotline at 877-833-1746.

Dorian demolished the Bahamas over the weekend, as the storm stalled over the island. The Washington Post reports that authorities three out of every four homes on Grand Bahama are underwater, and recovery “will cost billions of dollars.”

Previous: Real Estate Company Ranked Among Fastest Growing
Next: How to Improve the NFIP