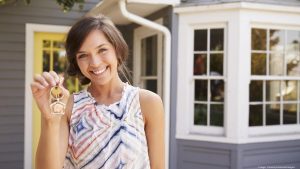 As the COVID-19 pandemic shows signs of slowing and people return to work, optimism is rising among consumers, even as new home prices soar and inventory dwindles.

The survey, conducted by OJO Labs for Movoto, asked respondents collected from their website the simple question, “How much do you agree or disagree with this statement: I am confident that the next three months will be a good time to buy a home?” 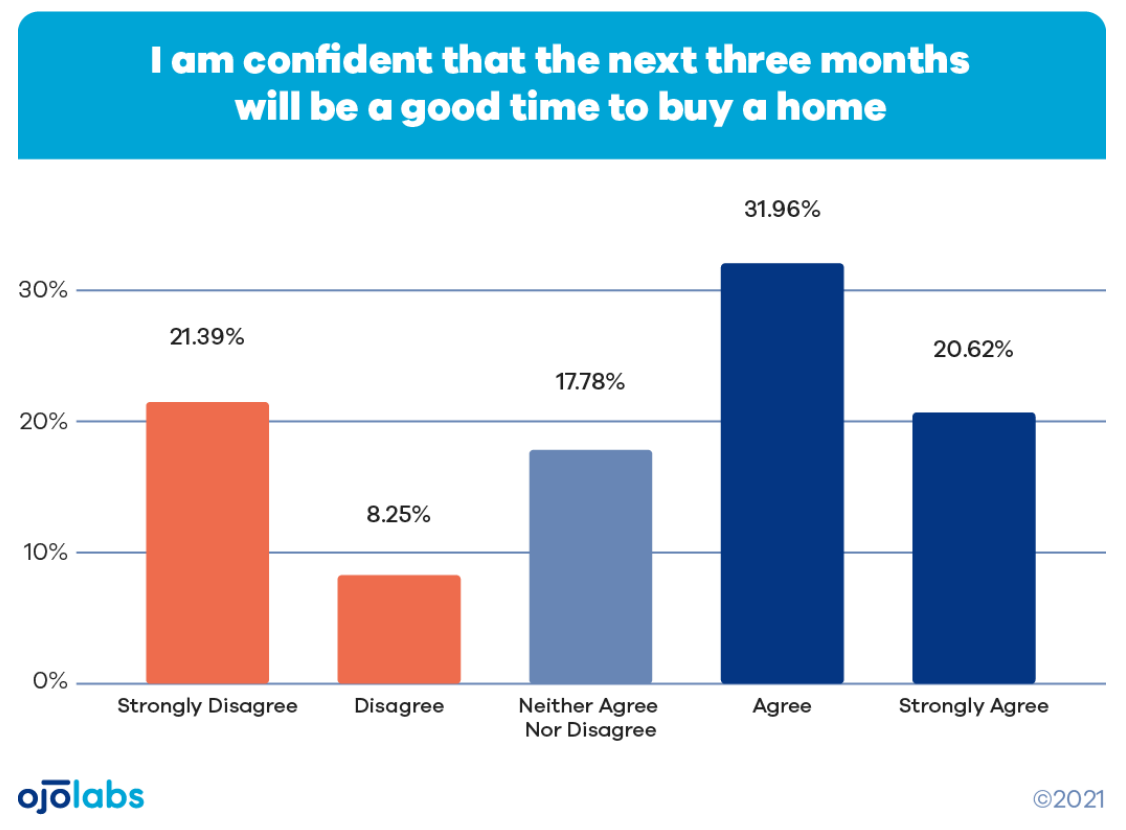 Regionally, buyers in California, Florida, and Texas—some of the hottest markets in the country—were generally positive about the housing market with California scoring the prospective market at +4.7. Respondents in Florida scored the market at +36.1 while Texas scored a +10.3.