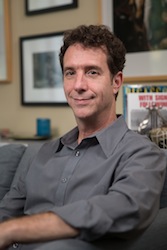 Atlanta, Georgia headquartered McMichael Taylor Gray has announced the appointment of Mark Baker as the firm's Managing Attorney to oversee its Alabama and Tennessee operations.

In his new role, Baker will be responsible for overseeing the firm's bankruptcy practice and all legal matters related to the Tennessee and Alabama region.

Baker joins McMichael Taylor Gray with 30 years' experience in mortgage banking and creditor’s rights. Prior to joining the firm, he was the owner of Mark A. Baker Law, LLC based out of Tallahassee, Florida. Prior to that, he was the Managing Partner at Johnson & Freedman. He also served as the Judicial law clerk to a U.S. Bankruptcy Judge (L. Chandler Watson, Jr. (deceased), Northern District of Alabama.

According to a statement by the company, Baker received his bachelor's degree from the University of Alabama in 1979 and his J.D. from the Cumberland School of Law in 1982. Baker is admitted to practice in Alabama, Georgia, North Carolina, and Tennessee, including all state and federal courts therein, and the U.S. Court of Appeals for the Fourth Circuit. 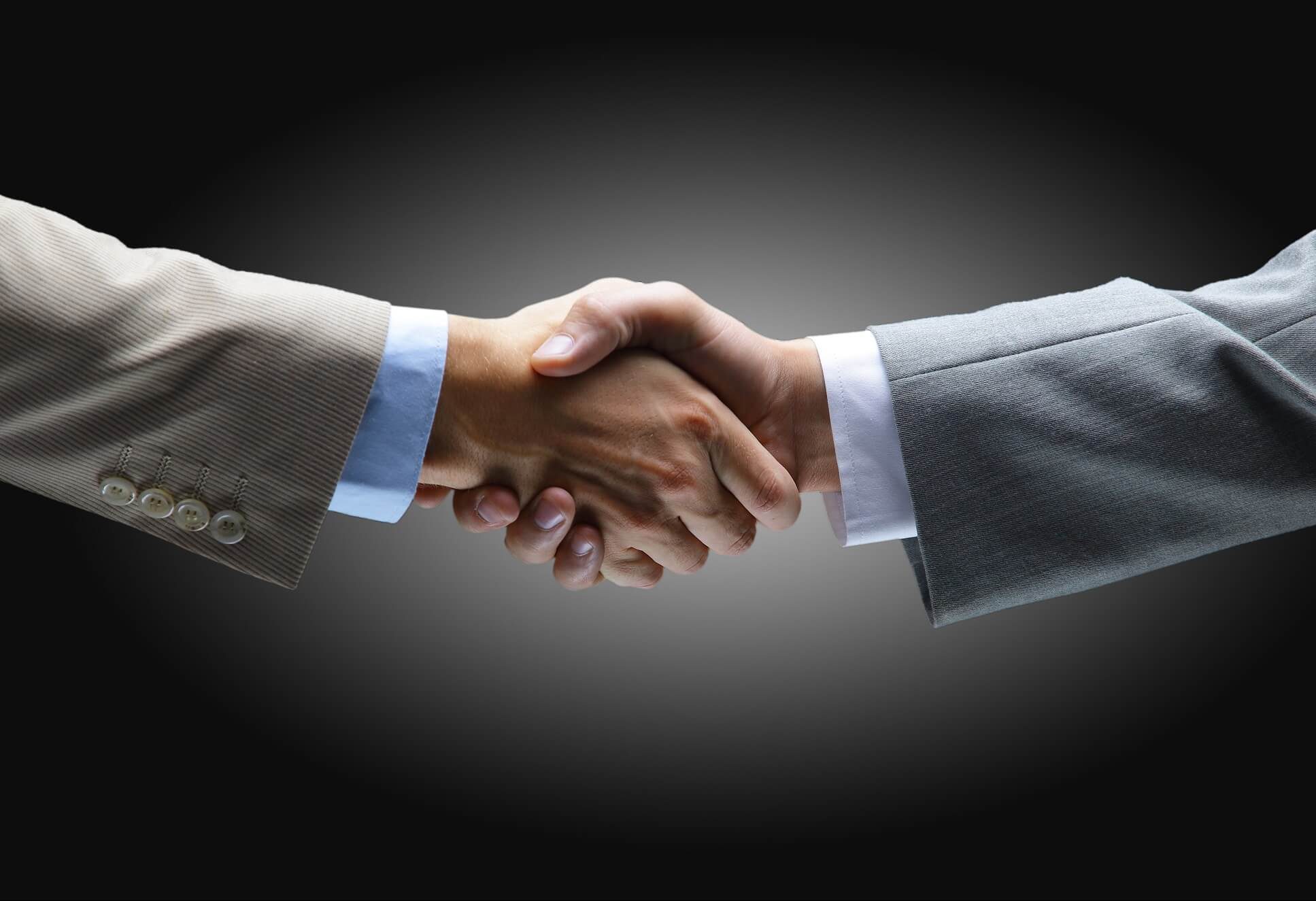