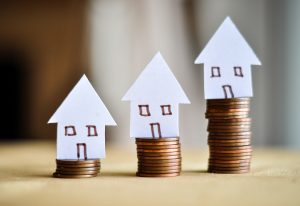 CoreLogic has just released a new Single-Family Rent Index (SFRI). This index assesses the total changes in single-family rent prices across the U.S. from August 2017 through August 2018. Overall, the report shows that rent increased nationally by 3.1 percent year-over-year, whereas in the preceding twelve months rent prices went up 2.7 percent.

Low-end rentals continue to be those showing the highest spike in price for renters. While high-end rent prices went up only 2.7 percent, the overall average was brought up to 3.1 percent by the increase in low-end rent prices—which remains close to the overall peak year-over-year in February 2016 of 3.9 percent. Even so, the hike in prices for low-end rentals has slowed with the total average, dropping from 4.2 percent as measured in August 2017.

The SFRI doesn’t just spotlight the national average but also focuses on the 20 metro areas with the highest year-over-year increase in single-family rents. Compared to a year ago, Orlando has experienced the highest annual increase in rent prices at 6.1 percent, followed closely by Las Vegas at 5.8 percent over the same period. The increase in rent in these two popular destinations, according to CoreLogic’s report, is likely due to a corresponding growth in employment, with favorable economic conditions also allowing more Americans to travel on vacation.