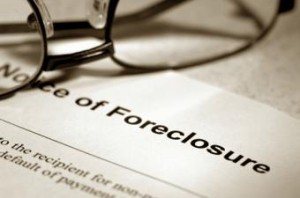 [1]Maryland saw a spike in foreclosure activity in the third quarter that gave it the second highest foreclosure rate in the nation behind only Florida, according to RealtyTrac [2]'s Third Quarter 2014 Foreclosure Report [3] released earlier this week.

The rate at which lenders repossessed residential properties (REO activity) jumped by 19 percent in Maryland from Q2 to Q3, which was the second highest quarterly increase of any state, according to RealtyTrac. Maine had the highest increase with 24 percent. REO activity was way down nationwide, falling 12 percent from Q2 to Q3 and increasing in only seven states. REO activity declined by 38 percent from the same period in 2013.