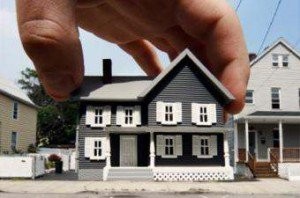 A recent report from ATTOM Data Solutions, parent company for RealtyTrac, found that although men may make more money than women, women do a better job of avoiding foreclosure.

ATTOM reports that in order to determine this information, they looked at the public property records for more than five million single-family home and condos nationwide.