By the Numbers: Consumer Default Rates

The September 2022 Consumer Credit Default Indices, as released by S&P Dow Jones Indices and the credit bureau Experian, remained unchanged for the month, which is good news for the economy. 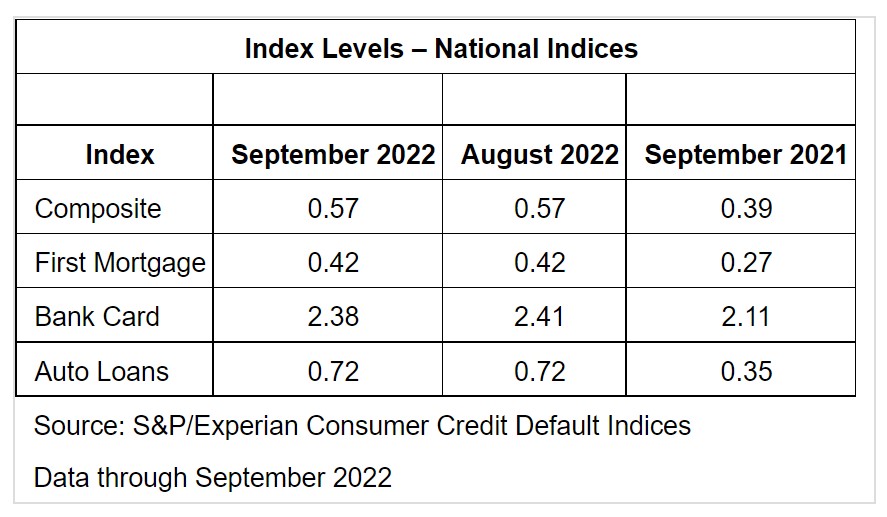 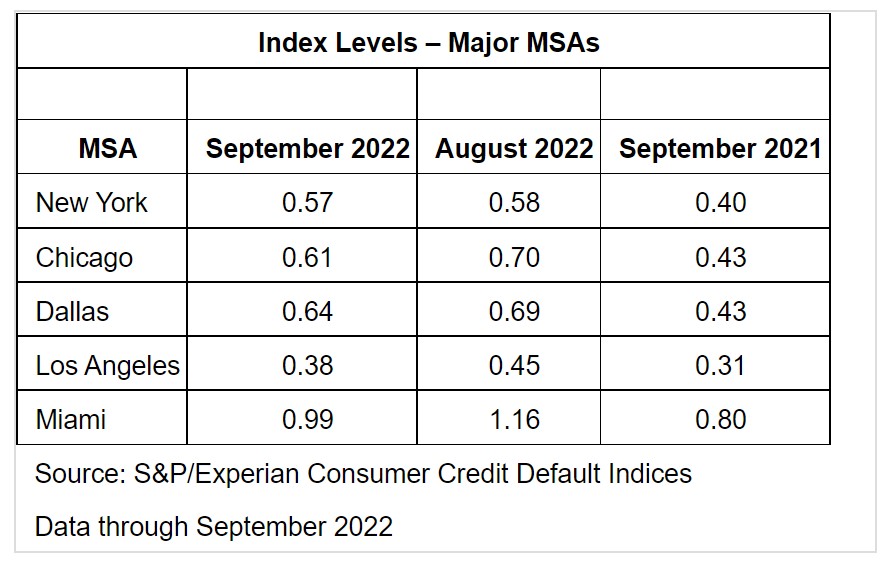 Previous: The Future of Fannie Mae and Freddie Mac
Next: Measuring Hurricane Ian’s Impact on the Sunshine State’s Housing Market