Home / Headlines / Buying is Cheaper than Renting in Most Housing Markets

Buying is Cheaper than Renting in Most Housing Markets

With interest rates lower than they have been since 2012, now is likely the best time to purchase a home, according to Trulia’s most recent Rent vs. Buy Report.

The report, which assumes a 30-year fixed rate mortgage with a 20 percent down payment for households moving every seven years, shows that purchasing a home is 23 percent cheaper than renting nationwide for millennials and cheaper than renting in 98 of the nation’s top 100 markets.

Additionally, buying is 36 percent more affordable than renting nationally, based on September home price. In 2012, the results of the report showed that buying was 38 percent cheaper than renting. Buying is also the best option in all of the nation’s 100 largest metros.

However, Trulia found that because millennials can only afford up to a 10 percent down payment, their affordability results differ from other generations.

On a national level, several economic conditions influence today’s market such as home price growth outpacing rent growth since 2012 (favoring the rent side of the equation) and interest rates returning to historic lows after reaching 4 percent of higher in 2013 and 2014.

One major problem that Trulia points out is the vast difference between buying and renting in some markets that can sway potential buyers toward renting due to differing home prices and rents, property taxes, and home price appreciation.

On the other hand, Trulia reports that Southern markets offer buyers a better deal in the choice of buying or renting. In Houston, Texas, buying a home is 46 percent cheaper than renting, the median home price is $162,784, and the median monthly rent is $1,550.

“Buying is clearly a better deal in many Southern markets,” the report said. “Metros in Texas, Florida and Louisiana dominate the top 10 list of places where young households will find buying an easier call.”

Although many economists predict that the Federal Reserve Bank will raise interest rates by the end of this year, Trulia believes that “nationally, rates would have to nearly double to about 6.5 percent to equalize the buy vs. rent equation for young buyers.” 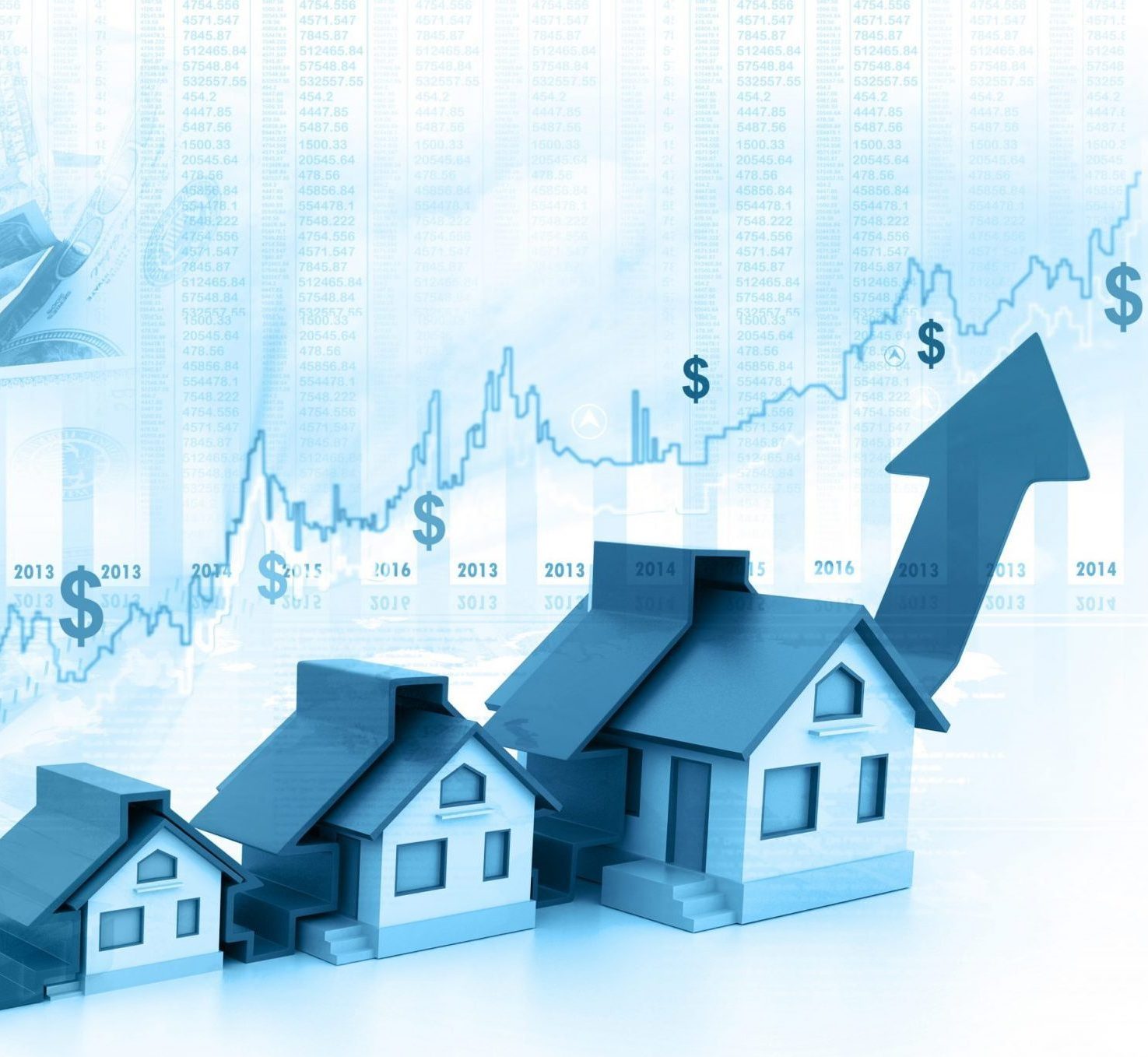