Home / Daily Dose / Foreclosures and Evictions Could Derail a Recovery

Foreclosures and Evictions Could Derail a Recovery 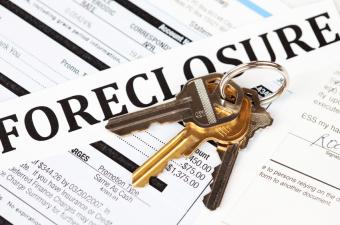