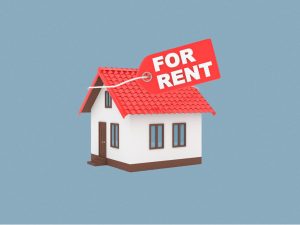 Rent, which mirrored the meteoric rise of home values in the post-pandemic market, is starting to recede according to a new report from Redfin, the median asking rent in October 2022 only rose by 7.8% year-over-year to $1,983, the smallest annual increase since August 2021.

October also marked the second month of single-digit rent growth following a year of double-digit gains and the fifth month in which annual rent growth decelerated, now rising at roughly half the pace they were six months ago. On a monthly basis, rents declined 0.9% over September.

“Demand for rentals is slowing because economic uncertainty is prompting many renters to stay put, and persistent inflation is shrinking renter budgets. That’s causing rent growth to cool,” said Taylor Marr, Redfin’s Deputy Chief Economist. “There are signs that inflation is starting to ease, but it will likely be a while before renters see meaningful relief given that rents are still up more than wages.”

In Milwaukee, asking rents fell 17.6% year over year in October, the largest drop among the 50 most populous U.S. metropolitan areas. Next was Minneapolis (-7.8%), Baltimore (-3.2%), Seattle (-2.7%) and Boston (-2.5%). Six other metros, including Austin and Atlanta, also experienced rent declines. By comparison, only five major metros saw rents fall In September. 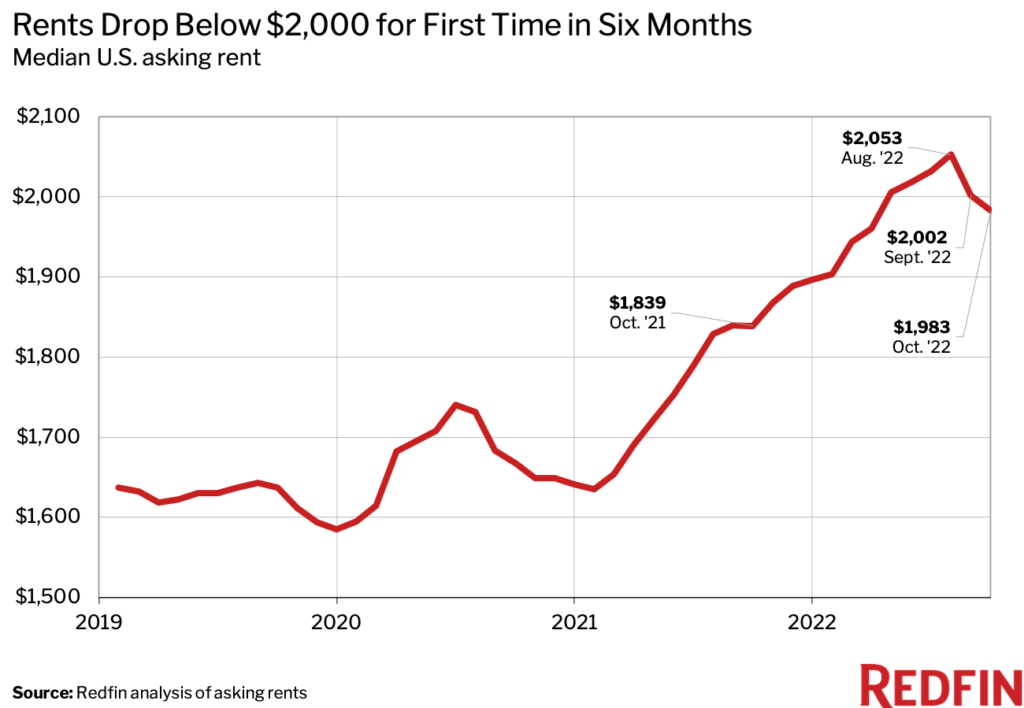 Top 10 metropolitan areas with fastest-slowing rents year-over-year in October 2022 were:

Top 10 metropolitan area with the fastest-rising rents were: