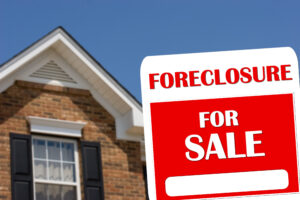 The National Association of Realtors (NAR) reports that existing-home sales fell for the ninth consecutive month in October, as total existing-home sales–defined as completed transactions that include single-family homes, townhomes, condominiums and co-ops–decreased 5.9% from September to a seasonally adjusted annual rate of 4.43 million in October. Year-over-year, sales dropped by 28.4% (down from 6.19 million in October 2021).

Distressed sales–foreclosures and short sales–represented 1% of sales in October, down from 2% in September and identical to October 2021.

"More potential homebuyers were squeezed out from qualifying for a mortgage in October as mortgage rates climbed higher," said NAR Chief Economist Lawrence Yun. "The impact is greater in expensive areas of the country and in markets that witnessed significant home price gains in recent years."

Overall housing inventory registered at the end of October was 1.22 million units, down 0.8% from both September and one year ago (1.23 million), while unsold inventory sits at a 3.3-month’s supply at the current sales pace, up from 3.1 months in September 2022 and 2.4 months in October 2021.

"Inventory levels are still tight, which is why some homes for sale are still receiving multiple offers," Yun said. "In October, 24% of homes received over the asking price. Conversely, homes sitting on the market for more than 120 days saw prices reduced by an average of 15.8%."

“A summer lull in mortgage rates, from mid-June until early August, followed by a sharp spike from August to late October likely accelerated purchasing timelines for some shoppers contributing to this month’s slowdown,” added Danielle Hale, Chief Economist at Realtor.com. “Others, who might have continued searching into the fall season, likely had their plans cut short as rising mortgage rates moved the affordability of buying a home out of reach. In the weeks ahead, we will see if the latest turn in mortgage rates, a drop to 6.61%, will motivate sidelined shoppers to reconsider buying in the near future. For many, the week-to-week volatility in mortgage rates alone, which in 2022 has been three times what was typical, may be a good reason to wait. With week-to-week changes in mortgage rates causing $100+ swings in monthly housing costs for a median-priced home, it’s tough to know how to set and stick to a budget. If so, home sales are likely to remain at lower levels, and we’ll see home price deceleration in the months ahead.” 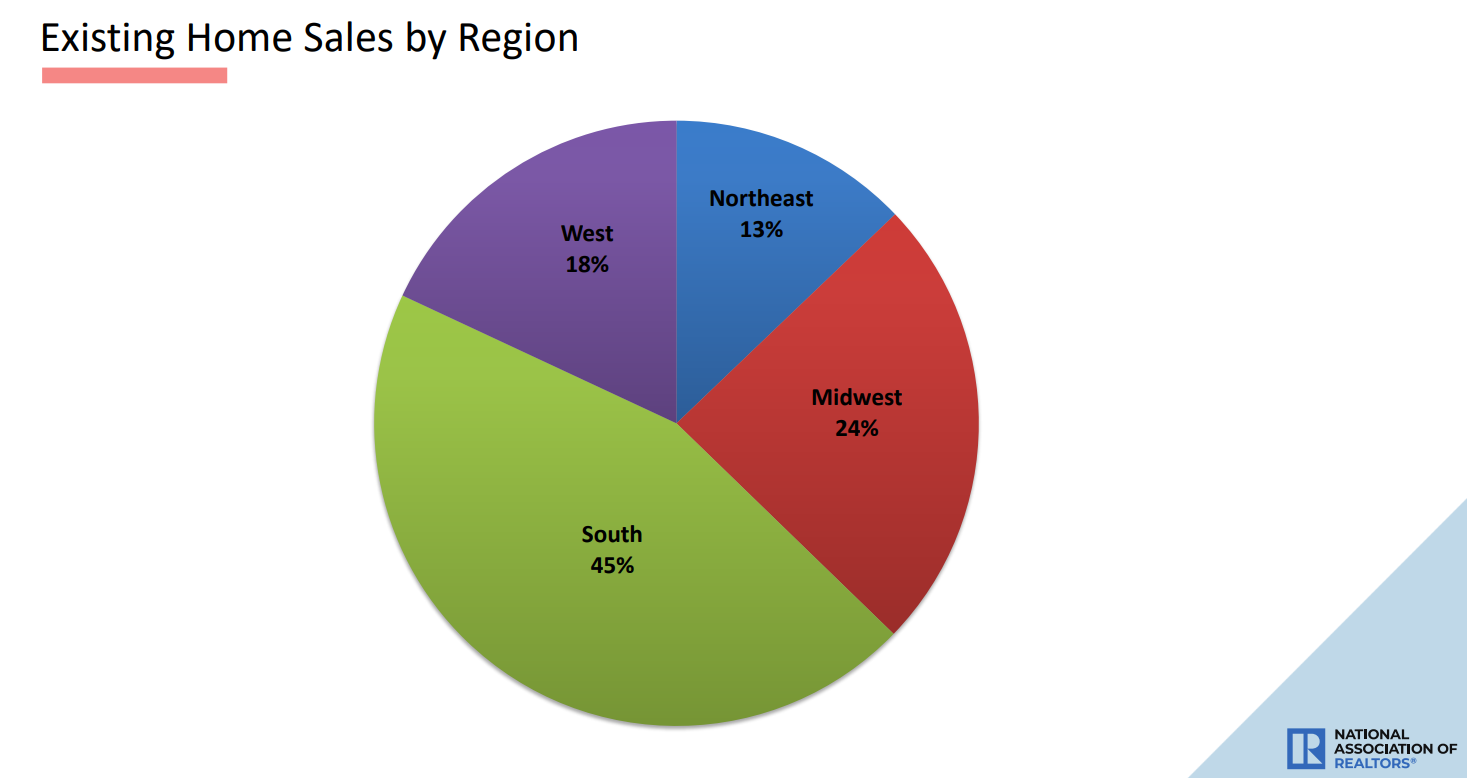 “In October, the median home sales price remained higher than one year ago, but again, the pace of growth dipped,” commented Hale. “The national median home sales price rose 6.6% to $379,100, below June’s seasonal peak sales price but still $23,400 higher than this time last year. In a rising housing cost environment, affordable areas in the Midwest and Northeast are at an advantage. The Realtor.com October Hottest Markets Report shows that these lower-cost regions are home to real estate markets that remain relatively active, and while home sales declined in all four regions, the year over year drops were lowest in the Northeast (-23.0%) and Midwest (-25.5%) and considerably larger in the West (-37.5%).” 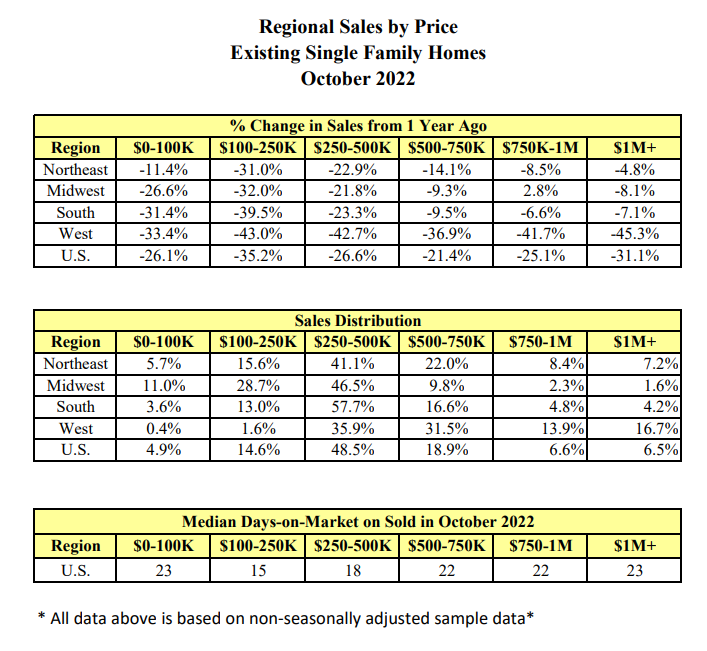