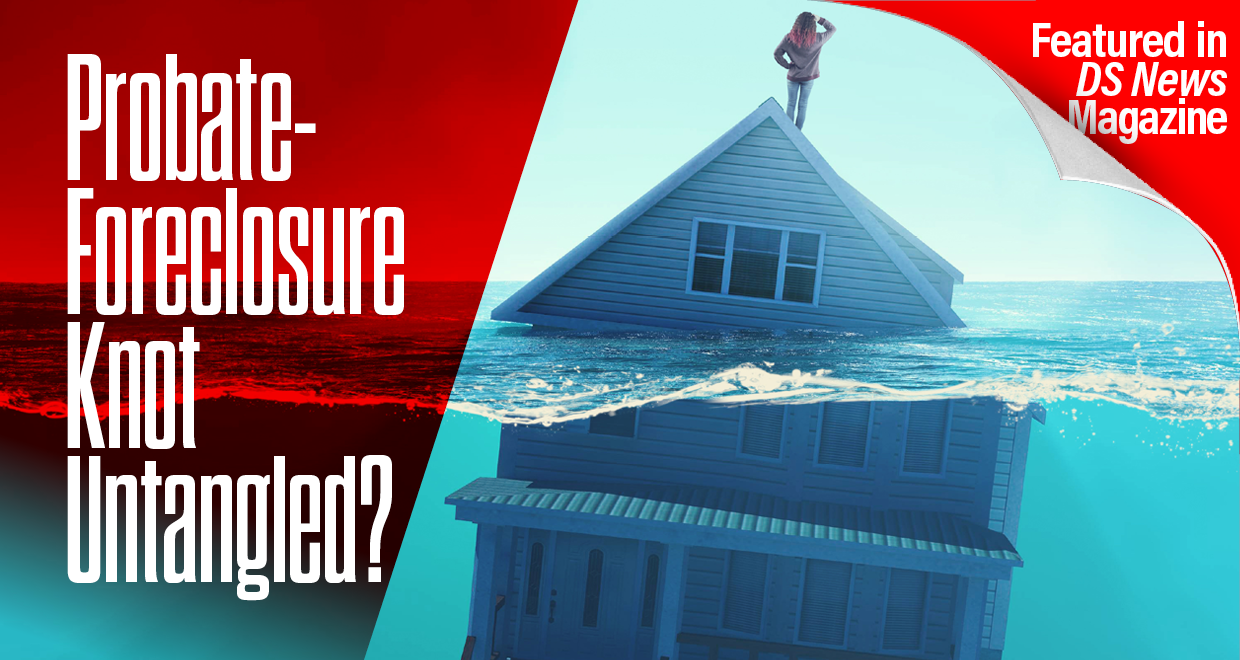 In Estate of Topal, 2022 IL App (4th) 210613, the 4th District Appellate Court of Illinois confronted some longstanding friction between Illinois probate and Illinois foreclosure law. At issue was the impact on a mortgage lien of a probate statute barring “all claims” failing to be filed within two years of a decedent’s death.

In Topal, pursuant to this probate statute, the lower court found that the time for filing a claim against an estate begins at the decedent’s death, regardless of whether a lender is aware of that death. Consequently, a lender’s claim against the estate brought more than two years after the decedent’s death was time-barred. However, the probate court then went a step further and required the lender to record a release of the mortgage—effectively eliminating the lender’s ability to ever foreclose.

The problem was that the Waughop court went on to classify foreclosure actions as “in rem”—a notion specifically rejected by a much later Illinois Supreme Court in ABN AMRO Mortg. Group, Inc. v. McGahan, 237 Ill. 2d 526.

However, recognizing this dichotomy, the 4th District Appellate Court in Topal clarified that “[a]t no point did the supreme court explicitly abandon” the first part of its holding in Waughop, and that the only impact of an untimely probate claim was “‘… to prevent any participation in the inventoried assets of the estate.’” Topal at P27.

Therefore, the Topal court concluded that: … [The lender’s] failure to timely file a claim against decedent or his estate prevents [the lender] from reaching estate assets to satisfy the debt owed to it. This conclusion does not mean, however, that [the lender] cannot still proceed with a future foreclosure action against the property covered by the mortgage … Should the foreclosure sale produce insufficient funds to satisfy the debt, [the lender] may not pursue a deficiency judgment against the Estate. This is fundamentally the purpose of section 18-12(b).Topal at P28.

Interestingly, the Topal court also seemed to invite Supreme Court review of its Waughop and McGahan analyses, stating that it would be “unwise” for them to “extrapolate” from McGahan a “conclusion which was not reached there,” and theorizing that “such a consequential decision, if it is to be made, should come from the supreme court.”

Therefore, although the analysis appears to be well-reasoned and serves to close some long-standing confusion, it remains to be seen whether the Illinois Supreme Court will even review the matter, much less agree.