In an announcement Thursday afternoon, CFPB detailed the latest additions to its mortgage servicing rules, which first went into effect earlier this year. Since that time, the bureau says it has continued to engage in outreach with consumer advocacy groups, industry representatives, and other stakeholders to develop additional provisions to protect consumers and make it easier for companies to comply with the rules.

"The Consumer Bureau is committed to ensuring that homeowners and struggling borrowers are treated fairly by mortgage servicers and that no one is wrongly foreclosed upon," said CFPB Director Richard Cordray in a statement. "Today's proposal would give greater protections to mortgage borrowers."

Chief among the proposed rules would be a requirement that servicers must provide additional foreclosure protections to borrowers who have already worked through the loss mitigation process previously and recovered.

Under the current rules, servicers are already required to provide certain protections, including the right to be evaluated under CFPB requirements for foreclosure avoidance options once during the life of the mortgage.

The proposed rule would require servicers to offer those same protections again for borrowers who have brought their loans current at any time since the last loss mitigation application. The bureau says the rule is largely designed to protect those who obtain a permanent loan modification and then later suffer an unrelated hardship that could create additional struggles, such as a job loss or the death of a family member.

Also included in the proposal are a number of provisions to improve borrower/servicer communications and to clarify previous regulations:

A full summary of the proposal, including additional measures, can be found at CFPB's web site. The rule and disclosures will be open for public comment for 90 days after their publication in the Federal Register.

Previous: Financial Institutions Account for Much of DOJ’s Record $24.7 Billion in Fines Collected in FY 2014
Next: GSEs Announce Updates to Loan Repurchase Guidelines for Lenders 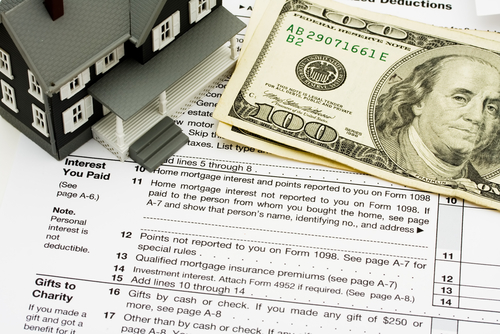