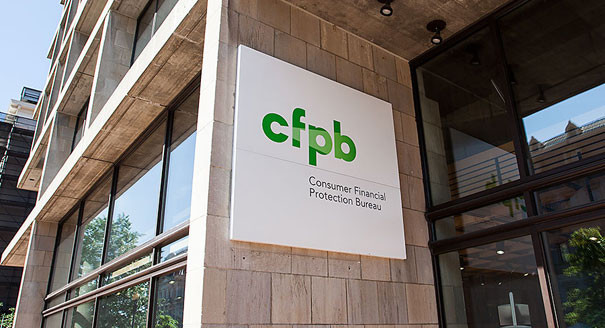 The Consumer Financial Protection Bureau (CFPB) issued a circular to affirm that neither consumer reporting companies nor information furnishers can skirt dispute investigation requirements. The circular outlines how federal and state consumer protection enforcers, including regulators and attorneys general, can bring claims against companies that fail to investigate and resolve consumer report disputes.

The CFPB has found that consumer reporting companies and some furnishers have failed to conduct reasonable investigations of consumer disputes and to spend the time necessary to get to the bottom of inaccuracies. These failures can affect, among other things, people’s eligibility for loans and interest rates, for insurance, and for rental housing and employment.

“One wrong piece of information on a person’s credit report can have destructive consequences that follow a consumer for years,” said CFPB Director Rohit Chopra. “Companies that fail to properly address consumer disputes in accordance with the law may face serious consequences.”