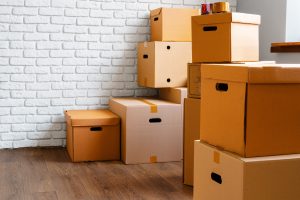 Continuing a trend that picked up three months ago, 24.1% of homebuyers are looking to move from one major metropolitan to another according to a new report from Redfin.

While this number is not the highest recorded by Redfin, it is only off 0.1% from that number of 24.2% which occurred in the third quarter of 2022. This number is also up from the 18% who wanted to move in 2019, well before the pandemic took hold of the markets.

As a whole, the housing market cooled significantly during the second half of 2022 when increasing mortgage rates—along with inflation and a stumbling economy—began to put big dents in the budgets of homeseekers and mostly eliminated the refinance market as a whole.

But people are still buying homes, and when they do, according to Redfin, they are moving in “unprecedented” numbers to new metropolitan areas seeking affordable areas to maximize cost savings in a 7% mortgage-rate environment. 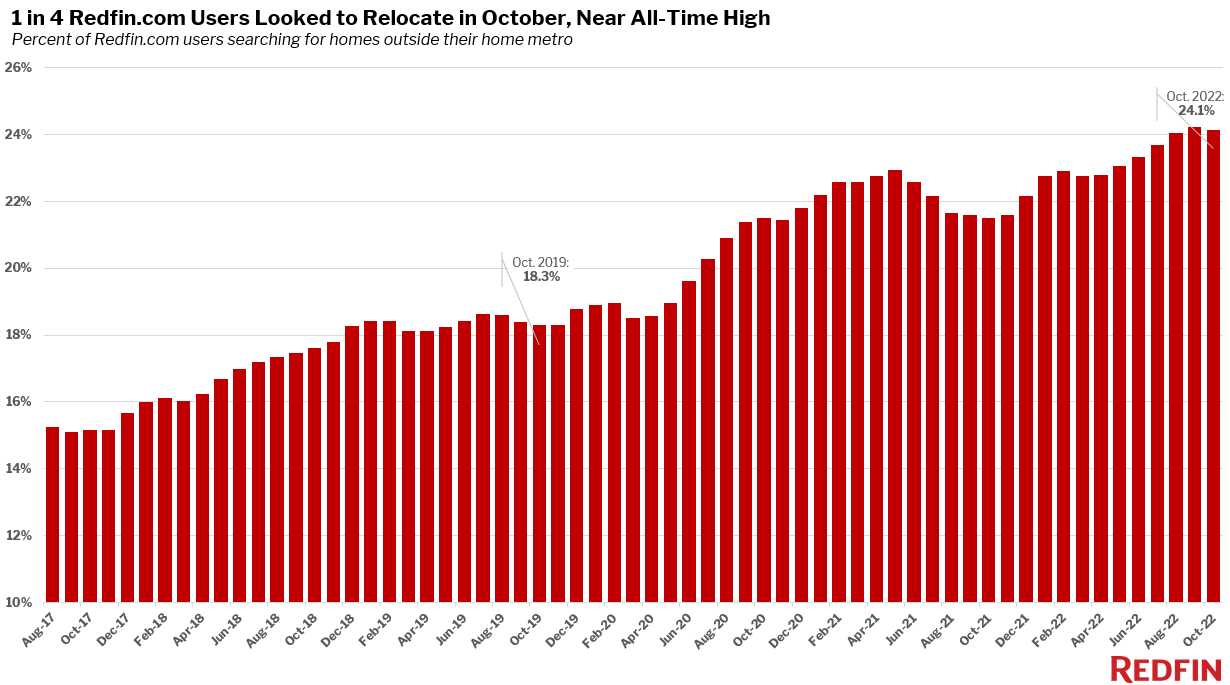 According to Redfin, the average 30-year-fixed mortgage rate was 6.9% in October, up 3.83 percentage points from 3.07% one year earlier—the largest year-over-year increase during any month since 1981. That has caused monthly mortgage payments for homebuyers to roughly double from a year earlier. And while rates have come down slightly in November, they’re still significantly higher than they were last year.

These locations are popular because of lower costs of living and cheaper real estate helps homeseekers get more home for less money. In Las Vegas, for instance, the typical home cost $410,000 in October, roughly half the price of the typical home in Los Angeles ($823,000)—the most common origin for people moving there.

Click here to view the source material in its entirety.